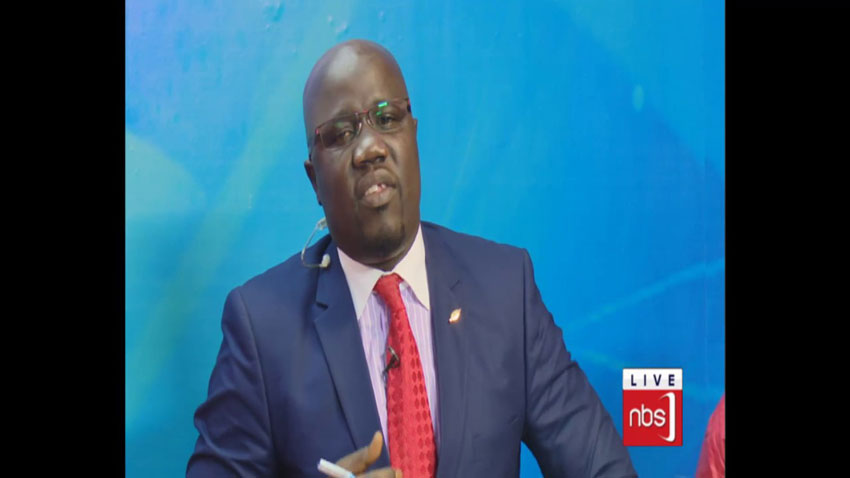 Odongtho confirmed that the premier show “Behind the Headlines” will be aired on Wednesday at 10PM, hosting three regular panelists including Abdu Katuntu; a senior lawyer and experienced legislator, Rhamathan Ngobi, an economist and Margaret Muhanga, a Development Consultant and veteran journalist with legislative experience of 10 years in Parliament.

The show will also host a special guest every week, “to put together a credible show which is authoritative, definitive in information and not premised on emotions.

In March this year, Odongtho resigned from his position as NBS Frontline show host.

“It’s true, I have put in my resignation. Time comes when we have to move on especially when one is not happy with the working environment,” the media practitioner said.

Adding ,“There are many issues which I raised to Mr Kin Kariisa [Next Media Services Chief Executive] to address but have never been resolved. These include his preference to work with some people. This has created internal tension and intrigue.”

Odongtho also disclosed that he was as well frustrated by a female manager “who talks directly to Kariisa and issues orders in total disregard of our plans . One spends an entire week planning for the show only to receive orders at the last minute on whom to host and what to discuss”.

Stella Nyanzi: I belong to People Power but not National Unity Platform