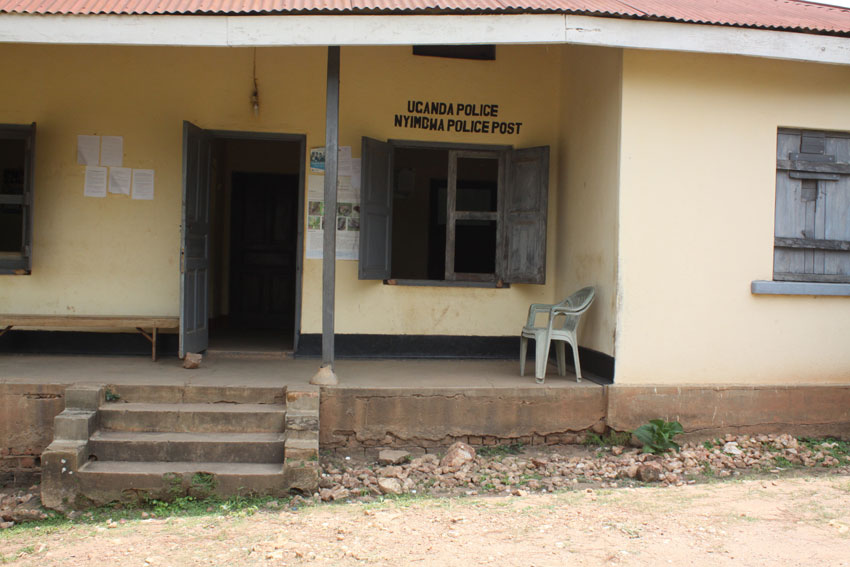 Kirungi Police Post in Mubende town, Mubende district may close any time after the landlady claimed she hasn’t been paid for close to two years.

Kirungi Police Post was installed in 2014 to curb the murder crimes that had escalated in Kirungi Cell and in South Division of Mubende municipality.

Nabakooza says she has been at times been forced to pay water bills for the police post, despite her efforts to engage the District police commander.

Our reporter’s efforts to get a comment from the Mubende District Police Commander Julius Ahimbisibwe have yielded no results as he was unable to receive his official lines.

However the Mubende Resident District Commissioner Marry Nyakwera Baguma says she has started investigating the case.

The Gombolola Internal security officer-GISO for Mubende Municipality Nkangi Mathias efforts will be made to fundraise rental fees from locals and area politicians.

Heartless man defiles 5 girls in the neighbourhood, infects them with HIV/AIDS