by Stephen Kalema
in Entertainment, Showbiz
16 1 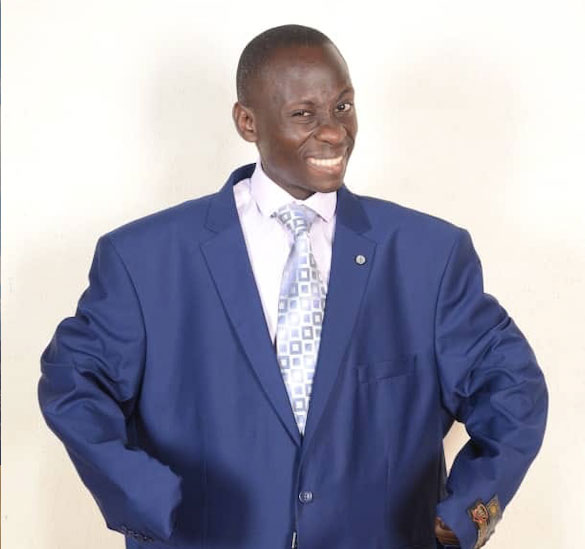 Comedian Toby Kafeero commonly known as Dr T Amale has revealed that he left ‘Bizonto’ because of politics which had infiltrated the comedy group.

Dr T who is known for imitating controversial political analyst Tamale Mirundi said he had set goals and among them was to leave the fast-rising comedy group but due to politics within members, he was forced to throw in the towel before he fulfilled his plans.

“I came from the village ready to do everything I wanted that is why I left Bizonto because of some Politicians who wanted me to bow before them due to some videos I made about them. In Uganda, some people think that only elderly people can speak against or rebuke some people but for me Dr T, I fear no fire if you become a snake, I also turn into a snake and I bite you,” he said during an interview with Sanyuka TV.

On accusations that he was forced out of the group because of money issues, Dr T said it was a lie. “On the issue of money it’s a lie the truth is that as Dr T, I have many kinds of bad behaviours but the vice of taking people’s money is not in me.”

A few months ago, Dr T was sent packing by colleagues after failing to apologise to People Power leader Bobi Wine whom he had attacked via his social media platforms.