by Allen Kisakye
in Entertainment, Showbiz
29 1 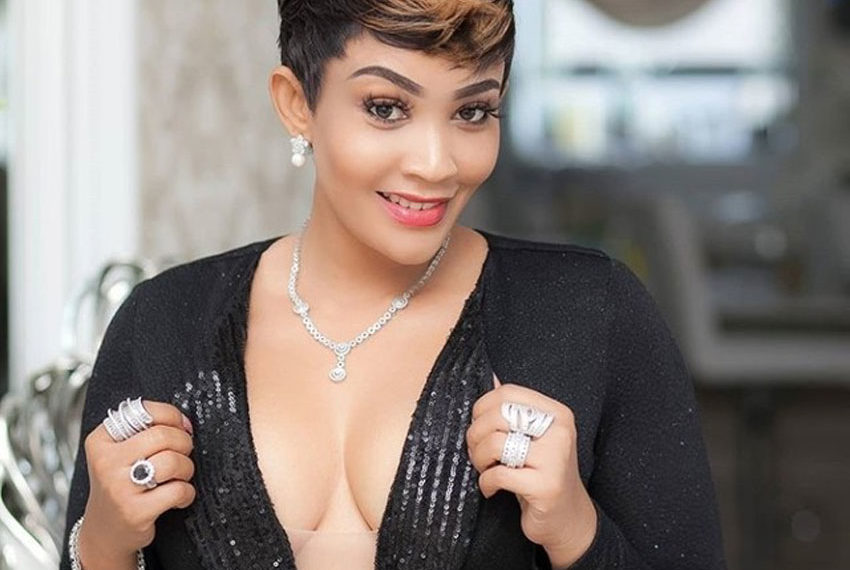 Aging but still beautiful; South African based Ugandan socialite Zari Hassan has clapped back at people who think that she is offended by her old age.

Zari made this revelation as she was defending Sheilah Gashumba’s move of suing Urban Urban TV’s Tina Fierce, claiming that although she has been silent for a long time, she has also been a victim of Tina’s ‘Unprofessionalism’.

During a Facebook live chat session on Thursday, the mother of five said that Tina, through her show Scoop on Scoop has always uttered false and hurting things about her life, thankfully, she is a hard headed Musoga who can’t be easily broken.

“I decided to keep quiet, I know people say that we Basoga are hard-headed and yes we are. I am a hard cassava tree made in Jinja Busoga and nothing can break me that easily. But on the other side, when cyber bullying happens to someone who is weak, people can commit suicide, they can go into isolation or depression,” Zari said.

She further said that just like for Gashumba, Tina never missed any chance to insult her during her show, calling her a prostitute, old woman among other things, forgetting that she (Zari) is still beautiful at that old age.

“You always said Zari is old, she’s a prostitute, among other things, but if I am a prostitute, it’s good you have never bought me. You say I am old and I accept that, but I know I am a good looking old woman. Tina has never missed talking about me during any show, if it’s there, it might be only one, but when you look at the Tina who abuses Zari… lets be sincere, Tina I look better than you, I am more successful than you, I have kids that you don’t have, I am somewhere you can hardly reach. I sometimes look at you, size you and then see you’re not even worth my time,” Zari said.

Tina was recently put on spot on grounds of cyberbullying and as we talk now, her show was even suspended from Urban TV.

Her social life was even made worse after Gashumba rallying her fellow celebrities to come out and speak about cyberbullying. Currently celebrities who include Ntale, Winnie Nwagi, Zari, Robin Kisti, Lydia Jazmine among others have come forward to add salt in her already worse condition.

Frank Gashumba: Uganda’s Economy is performing well to the Musevenis and the political class