by Mubiru Ivan
in Entertainment, Showbiz
55 0 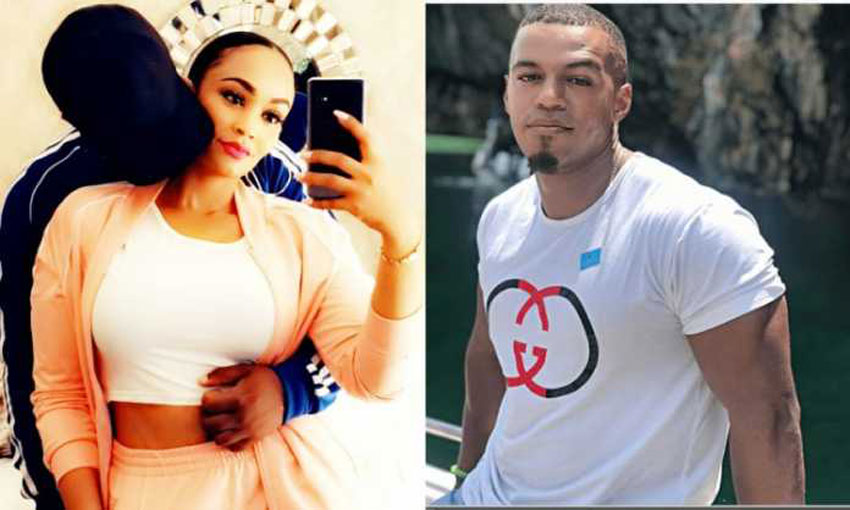 However, at the beginning of this 2020, the mother of five decided to end her relationship with the South african boyfriend which left critics wondering why the couple had called it quits.

Now, through a Facebook live chat session on Thursday, Zari disclosed that King Bae lied to her that he was rich and its one of the reasons why she had to dump him.

“You know some guys when they see a nice looking woman, they try many ways of getting her. They lie about their lives, they hire expensive cars, they try to live a fancy life just to have you. When they run out of money, they disappear into thin air,” Zari said.

Adding, “I’m not saying that he was a conman but thats what happened. What some men don’t understand about me is that I can love someone the way he is. I can love a broke guy as long as my heart yearns for me. And another thing, I realised that very cute guys are not for me.”

Zari also asserted that she has been single for the last six months.

“When I left him, i opted to put a stop on dating but i do flirt with men,” she said.

On the issue of getting back together with Tanzanian Bongo flava star, Zari said that she is not planning to get back into his life but what they are doing now is just co-parenting.

“Diamond Platnumz realised his mistakes and what I can say now is that he is being a good father to our two kids. He is really a good dad.”

We want our own in the positions! Karimojong women to petition parliament over Karamoja affairs ministers