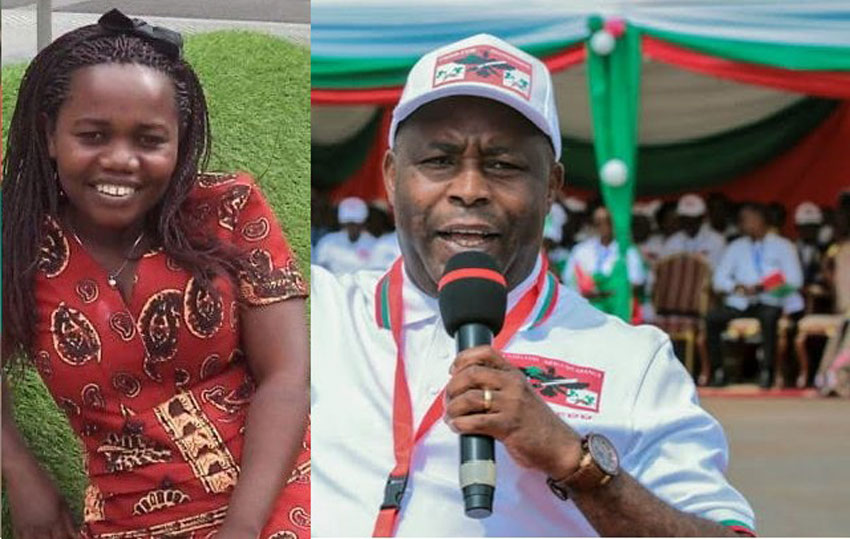 For the first time in the history of Great Lakes region, Burundi has a Twa minister.

The Batwa known, pejoratively as “pygmies” because of their height are one of the oldest surviving tribes in Africa, but their culture, identity and language are under increasing threat due to marginalisation. They are found in Uganda, Rwanda, Burundi and the Democratic Republic of Congo.

When it comes to Burundi, the Hutu and Tutsi tribes are the two well known ethnic groups. The minority Batwa have been marginalized and treated like second hand citizens.

According to Command1Post news website,in 1993, the first Burundi democratically elected president the late Melchior Ndadaye’s dream was to see Twa (pygmies) being treated equally like other Hutu and Tutsi. Unfortunately he was killed by then mono ethnic Tutsi army before his dream came to pass.
When the late Pierre Nkurunziza took office, he promised to follow up on the same footsteps. He prioritized Batwas’ integration and education.

Now Burundi’s new President Maj. Gen. Evariste Ndayishimiye has decided to speed up the fight against marginalisation against the group by appointing a Twa to his cabinet.

“For the first time, in the history of Burundi, we have a Minister in the government of Burundi, from the Batwa indigenous community. I am so happy!!! congratulations Hon. Immelde Sabushimike. Thank you so much Excellence President of Burundi,” Batwa of Burundi IP tweeted.