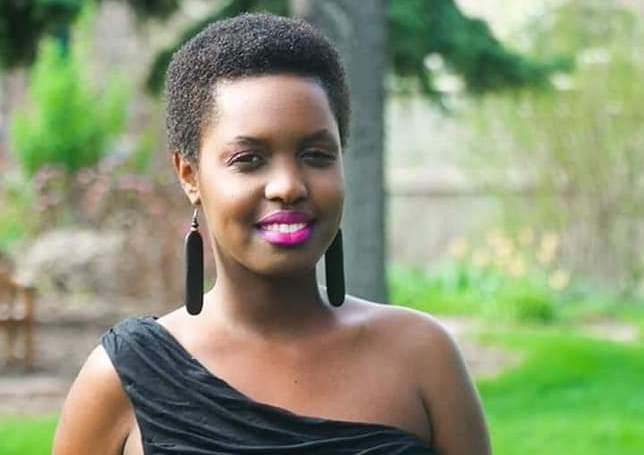 A young achiever, activist, and journalist has died in United States.

Reports indicate that Esther Nakajjugo, 23, died in a storm accident.

Ms Nakajjugo, a child rights activist, had already climbed the mountain, but was not yet on the top. She was destined for bigger roles in life due to her touch with little children and women issues. Her life was indeed cut short. 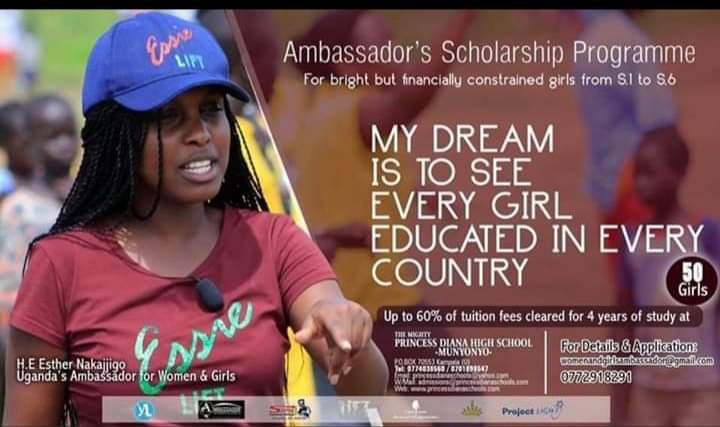 It is reported that Esther Nakajjugo was hit by a gate while exiting a shopping mall in Colorado, USA.

At 23 years of age, this youthful journalist had been appointed the European Union leader in fighting violence against women in Uganda. She is also a Nelson Mandela fellow a US government program for promising African leaders. Her life’s goal was to see every girl child access education.

Robert Ssempala, leader of media rights body HRNJ paid her tribute saying, “So sad for the death of Bukedde TV journalist Esther Nakajjugo, who has died in an accident. Rest in Peace colleague #RIPEsther Hrnj Uganda”.