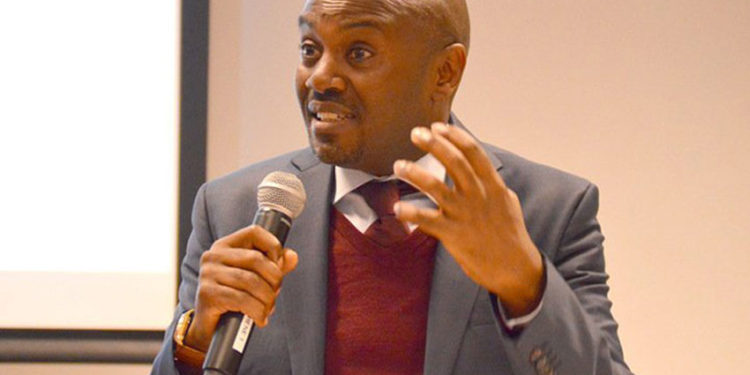 Veteran journalist Andrew Mwenda has asked government to focus on matters that benefit the country rather than diverting people’s minds that it’s fighting corruption.

The Chief Executive officer of The independent Magazine CEO says fighting corruption is not the main issue as to why the Uganda’s economy is doing badly.

“Corruption is a remote secondary problem in Uganda. Uganda needs to focus more on important things. The money being shipped out of Uganda and Africa by multi-national cooperatives is much more than that African leaders have ever stolen,” Mwenda said while appearing on NBS TV on Friday.

Mwenda’s argument comes at a time when President Yoweri Museveni is on an operation to cleanup government organisations infested with corruption.

“There has been corruption, in URA, that one I have cleaned it, as we shall clean other places. Those young people were given the opportunity to serve their country but they instead started doing their own things,” Museveni said during his 2020/2021 national budget speech on Thursday.

However, Mwenda wondered why Museveni and his team are holding onto corruption yet there are other issues that can push Uganda’s economy to the top.

“Is someone diverting our minds from the real issues? We need to address the issue that we do not control our economy and do not add value to our products. Despite high levels of corruption in countries like Taiwan and Japan, they continue to develop. Are we missing something?” He asked.

He added “If we diverted 10 per cent of the time we talk about corruption and focus on other issues like what we are exporting, we shall develop. The things we should be thinking about is how to add value to our economy.”