Speke Hotels staff excited about their return to duty, trained to serve without putting guests or themselves at risk 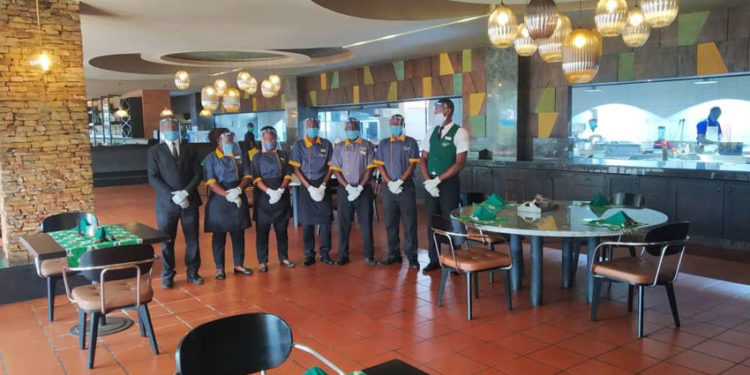 The staff of Speke Group of Hotels are excited to return to duty after almost three months of being laid off.

Most of the hotels staff were laid off following President Yoweri Museveni’s suspension of public gatherings such as entertainment events, weddings, religious services among other as a way of controlling the spread of coronavirus in Uganda.

The directives greatly affected the hospitality industry which forced most of the organisations such as Speke Hotels to lay off some of their staff due to limited business.

But following the country’s phased lifting of the lockdown that has been in place since March 20, a few days ago, Speke Hotels management decided to recall all its staff to resume duty.

The Group which employs thousands of Ugandans has already its staff to serve without putting clients and visitors at risk of the deadly pandemic.

Some of the the hotels and apartments under Speke Group of Hotels include Munyonyo Commonwealth resort, Kabira Country Club, Speke Hotel, Speke Apartments (Kitante and Wampewo), Speke Resort Munyonyo, Dolphin Suites among others. 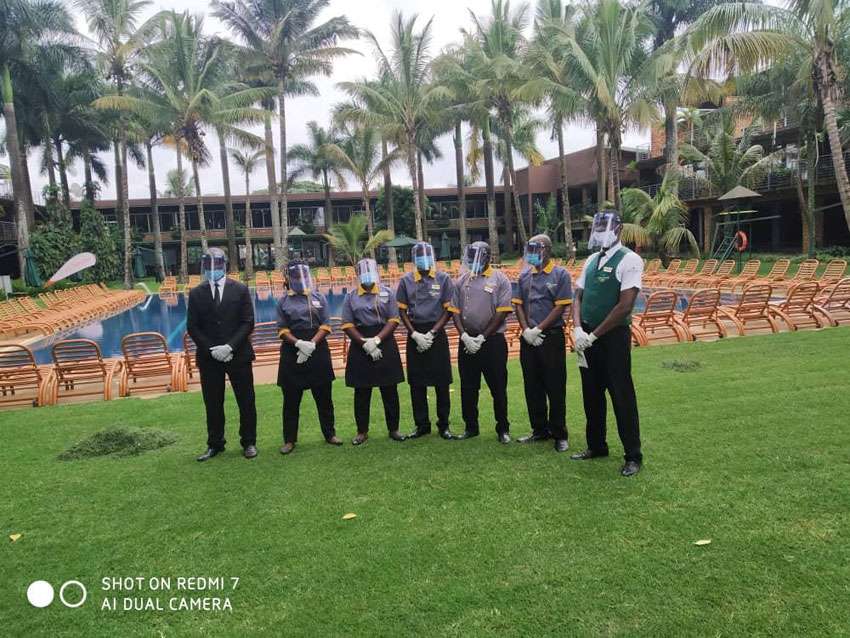 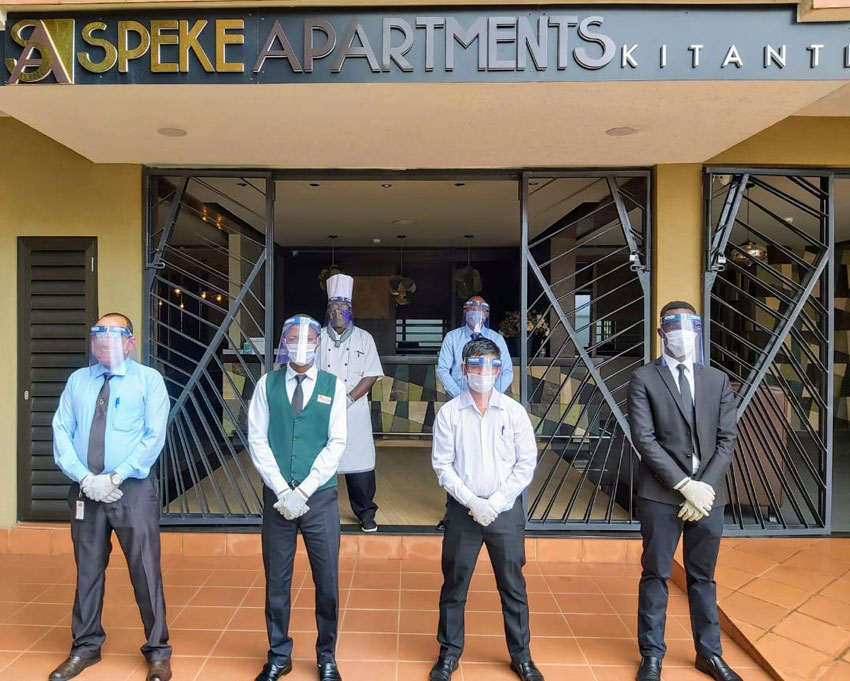 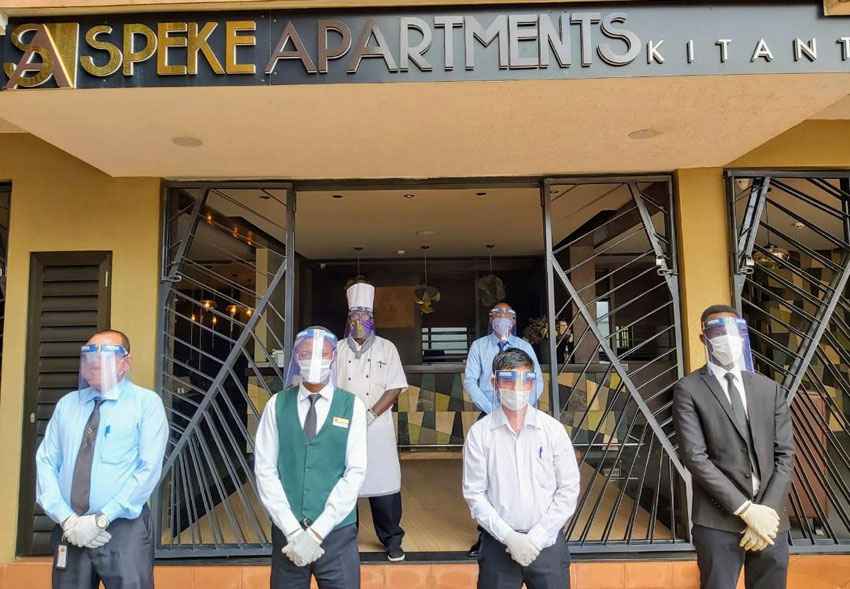