by Mubiru Ivan
in Lifestyle
5 0 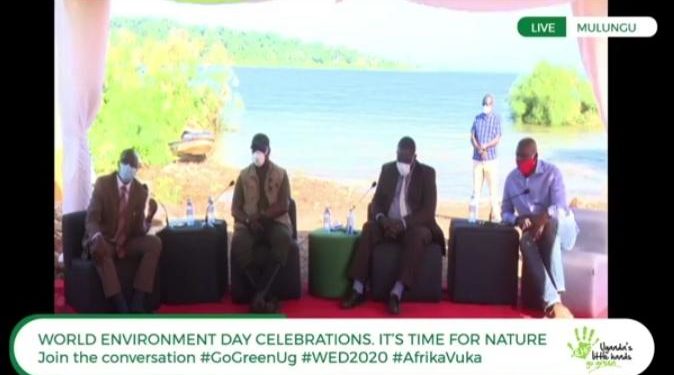 Environmentalists have agreed that human activities are key in determining the future of planet earth.

This was revealed during World Environment Day celebrations last week.

Over 6,000 people joined the online conversion.

Mr Masembe said in 10 to 20 years if people don’t regulate their human activities on the environment, the planet should expect far-reaching, long-lasting and, in many cases, devastating consequences.

“You have locusts coming all the way from Yemen crossing country after country entering Uganda, we have rivers and floods waking up every after two days. If we don’t wake up and listen to what nature is telling us that guys I’m coming due to negative human activities then we should prepare for the worst,” said Mr Masembe. 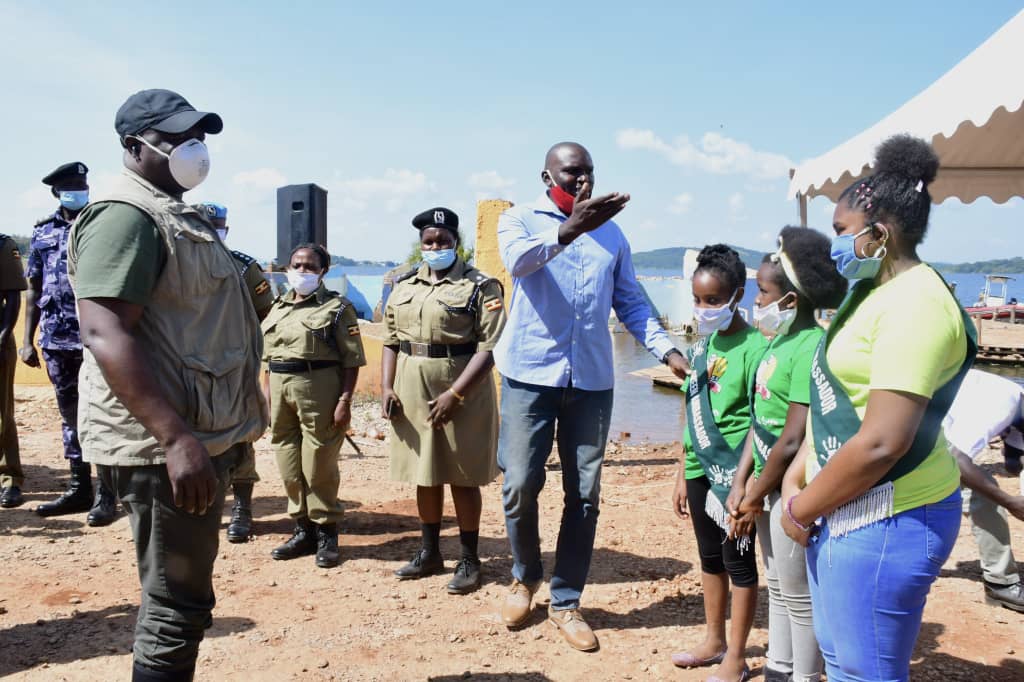 Adding, “If you go to America, you will see that in that country-hurricanes that used to happen every 100 years now happening every after three to four years. They now give them human names like hurricane Isaac, Katrina, Paul among others. All those have been caused by human activities. I’m hoping and praying very hard that our children can be more versatile and more determined, to make a difference to their environment because if these children don’t pick lessons today, we are doomed.”

Deputy Speaker said as parliament together with authorities like NEMA and NFA, they have played their part in encouraging and enacting laws aimed at environmental protection.

He also noted that were a great asset in protecting the environment because they are the future.

In the same online conversation, NFA ED Okello stated that, “Nature does not speak the languages we understand. When it is angry and it speaks through floods, drought and other natural catastrophes.”

NEMA ED Okurut also said, “NEMA made attempts to warn the people around the lake areas that the waters would rise and that they should evacuate. They never listened. Now nature came and spoke forcefully in its language.”

The conversation comes at a time when Uganda is still grappling Lake Victoria’s rising water levels which has so far displaced hundreds of people living around the water body.

The lake, which is shared by Uganda, Tanzania and Kenya has been rising and last month it hit the 13.42-metre mark. This is higher than the previous high-water mark of 13.41 metres which was recorded on May 5, 1964.

Onesimus Mugyenyi, the deputy executive director of Advocates Coalition for Development and Environment, said the actions being taken by the Government including eviction of encroachers will not restore the lake in the short term.

“The interventions by the Government are good, but they are not going to solve the problem,” Mugyenyi said, adding, “the problems did not happen in a day”.  Mugyenyi asserted the deforestation that has wiped away the forest cover on the hills leaving the slopes bare has gone on for decades.

“We have wetlands that used to clean the water, but people have settled there,” he said.

Why Sudhir threw out entire Sanyu FM staff in one go?