by Stephen Kalema
in News, Politics
19 1 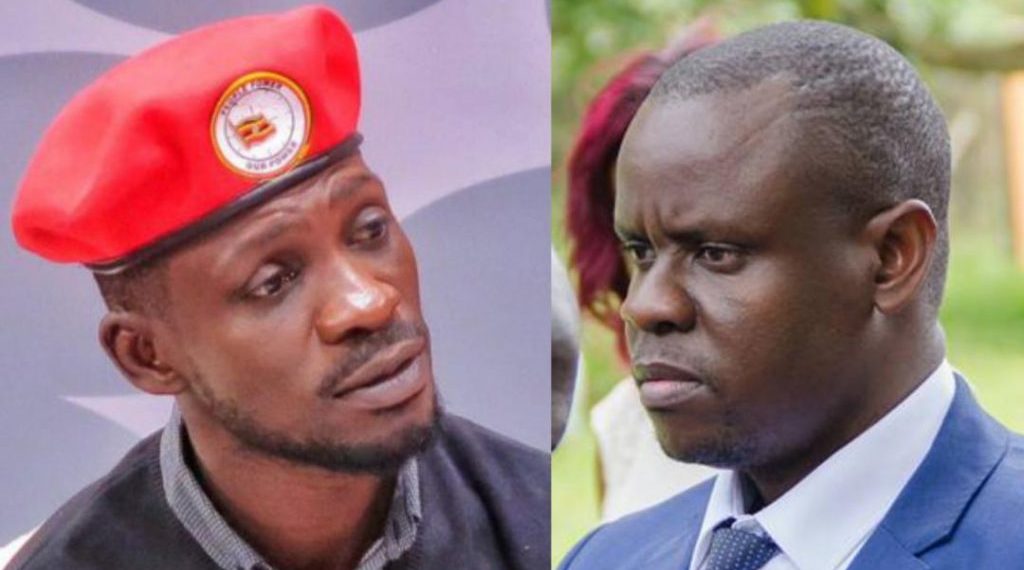 Balaam revealed his next move during an interview with one of the local radio stations on Friday where he said that only political amateurs will see it as a problem and will hate him however they should know that politics is just a game like soccer and he is the scout who keeps on scooping every good player to his side.

“Politics is like soccer, and these political parties are like clubs, therefore, me as a businessman and a supporter of NRM who wants to see it in power I will hunt every good player I see in other political parties to join us, I will do whatever it takes.

“Now my next move is to fetch Bobi Wine because if he joins our key player President Museveni, we shall have a strong team,” he said.

Balaam said that he has no problem with People Power as a movement because even them, they  have been poaching good players from NRM. Balaam added that his aim in fishing one of the big fish in People Power Ashburg Katto was to reform the ICT sector in the NRM.

“This young man Ashburg is going to improve our party’s social media platforms and we will be able to move on because NRM is ready to support talented young people,” he said.

On Tuesday Ashburg announced on his social media platform that he had crossed to the ruling party and shared pictures which indicated that he met President Museveni at his farm in Kisozi.