by Andrew Baba Buluba
in News
59 2 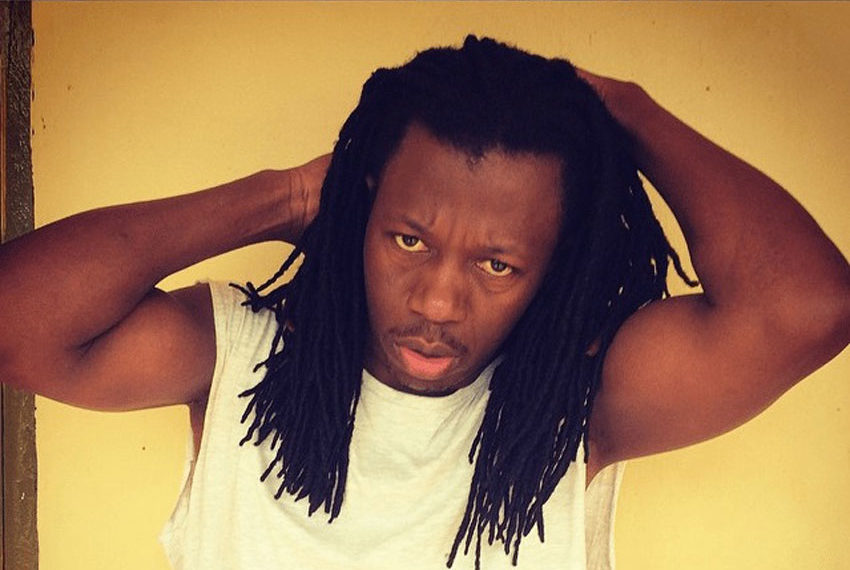 Several online media platforms have in the recent days taken keen interest in the Cinderella hit maker’s recent comments on Minister Aceng prompting many to conclude that the singer is in love with the Covid 19 Frontline fighter.

“I now believe it’s just a human natural proclivity to fall in love with people as we keep seeing them on tv especially when it’s for positive vibes. The way @JaneRuth_Aceng becomes more beautiful day by day,” he wrote on his Facebook page on 29 March, before adding “Look how innocent: Kyokka she’s the one at the forefront of the war: With every risk of exposure: Her salary should be doubled: You may construe me the way you want but who really isn’t loving this lady’s thick-skin character and humbleness?!” days later.

In a WhatsApp conversation with our reporters on Saturday April 4, the singer expressed disappointment with some media have deliberately chosen to circulate half baked information without taking much trouble to find out the truth.

He explained that all he meant was admiration for the Minister’s relentless devotion to serving her country, some times staying awake past midnight to attend to press conferences and visiting trouble areas. Nince Henry added that whoever reported any romantic feelings for the Minister from him must have either misunderstood him or done it out of malice.

Below we reproduce Nince Henry’s response on the allegations.

I said it’s a natural human proclivity to get attracted to people as they become famous:

I come from a human behavior psychological perspective so u need to read me with some sense of composure so u don’t misinterpret me my brother. I expect a better construing:

Beauty and attraction has a broader meaning than your superficial interest which is romance:
Thanks

ActionAid to drag government to court over frozen bank accounts