by Allen Kisakye
in Lifestyle
25 1 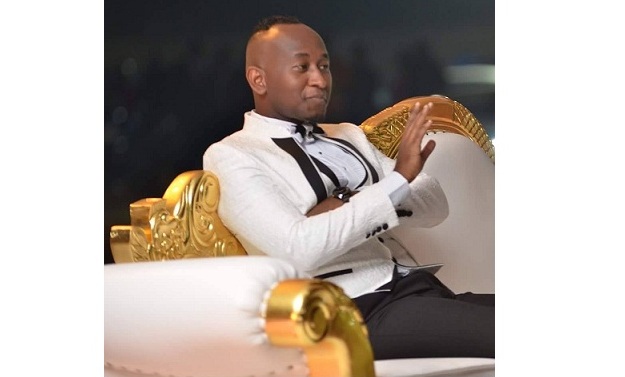 Television personality Miles Rwamiti has come out to defend Prophet Elvis Mbonye after social media ‘police’ trolling him right, left and centre over his Coronavirus statement.

Recently, The Zoe Ministries International lead pastor shared a video clip, telling Ugandans that in January 2020 God told him that there would come a virus from China that will affect people, but he decided to keep quiet because many wouldn’t believe his word.

“When I got this prophesy, I thought to myself, won’t followers think that there are many more virus and ignore it. I knew that people wont take my word,” he said recently.

And following this revelation, many social media users bashed and branded him as a liar, joker, false prophet, attention seeker, among other accusations.

This time round, it is media personality Joseph Kabuleta coming to Mbonye’s defense, instead it’s Spark TV’s Rwamiti who on Saturday said the people just misinterpreted Mbonye’s statement, adding that those who have doubts in the ‘man of God’ should go to YouTube and watch the full video of his sermon.

“Prophet Mbonye might have his flaws like any other person, but in this case he is being attacked for nothing. When you watch the full video on Youtube, you realise what is being said completely misrepresents him,” Rwamiti said.

Social media was quick brand Mbonye’s prophecy as a lie because on March 16, he came out with a message of hope ‘after having a conversation with God’, assuring Ugandans that the country will not be affected at all by the disease, but a few hours after his message, the country confirmed its first case.

“I had a conversation with Jesus over the weekend and he assured me that we would not be affected by the virus since he covered us with his blood,” Mbonye told his followers recently.

Mbonye for now however could be vindicated because whereas the whole world is grappling with covid19 deaths, Uganda has registered no death despite having 48 confirmed cases, according to the Ministry of health.

Ugandans could as well as ask Prophet Mbonye to continue his intercession for this country, instead of calling him names! 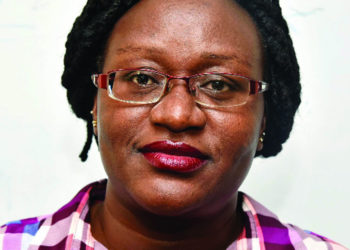 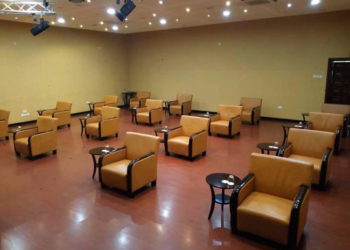 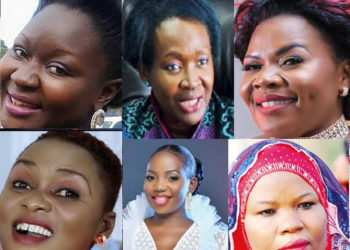 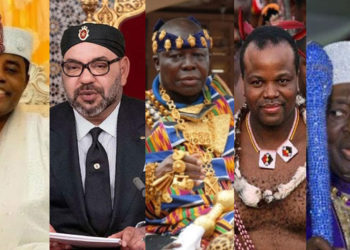 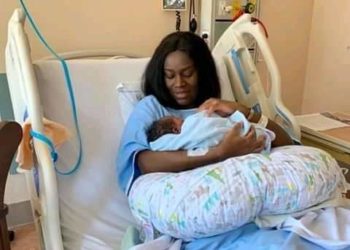 Did you know that Acidic juice can wear down your teeth?