by Stephen Kalema
in News, Politics
48 4 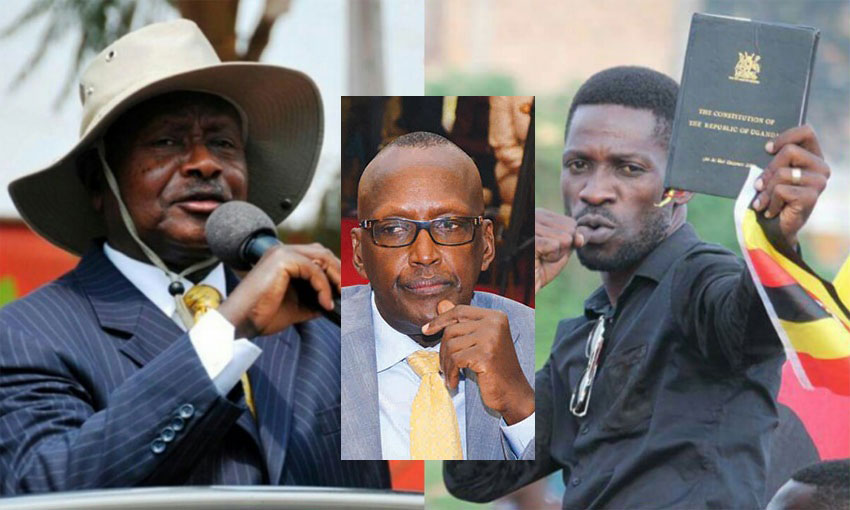 At least a total of 29 candidates have so far declared their intention to run for president in the 2021 general elections.

Currently, the most famous candidate, at least know by a large number of Ugandans is the People Power leader also Kyadondo East Member of parliament Robert Kyagulanyi Ssentamu commonly known as Bobi Wine. Ever since he declared his interest to stand against President Yoweri Museveni, Bobi Wine has faced strong opposition from Uganda Police which has since refused to allow him carry out consultative meetings.

Another candidate is former security minister Lt. Gen. Henry Tumukunde who last week declared his interests to run for the highest office in the land before tendering in his notice to the Electoral Commission (EC) requesting for permission to conduct consultative meetings across the country.

Tumukunde, a retired UPDF senior military officer is one of the 1981-1986 Bush War-fighters who brought the present regime to power.

While addressing journalists on Tuesday about the conclusion of displaying the National Voters’ Register, the EC chairperson Justice Simon Mugenyi Byabakama said, “Currently we have 29 aspirants ready to run for presidential elections in 2021, all aspirants are free to consult their their would be voters as long as they do it within the law and they should separate it from the campaigns.”

According to Byamukama, the number is expected to rise since political parties have not yet tendered in names of candidates that will represent them, such parties include National Resistance Movement (NRM), Forum for Democratic Change (FDC), Democratic Party (DP), Uganda Peoples’ Congress (UPC), Alliance for National Transformation (ANT) and JEEMA.

If all listed aspirants make it to the nomination day, 2021 general elections will the most crowded presidential race in the history of Uganda since independence in 1962.

Here are the 29 aspirants:

Was it conflict of interest for CBS chairman Katamba to sign off Sh500 million of DFCU customer’s money to sponsor Kabaka Run?