by Mubiru Ivan
in National, News
38 1 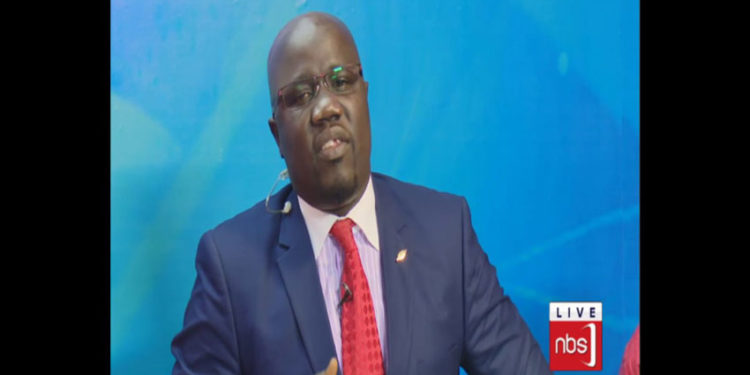 Odongtho, the host of the popular political show—the Flontline confirmed that he has already tendered in his resignation to the Kamwokya based TV station.

“It’s true, I have put in my resignation. Time comes when we have to move on especially when one is not happy with the working environment,” the media practitioner told Chimpreports news website on Monday.

Adding ,“There are many issues which I raised to Mr Kin Kariisa [Next Media Services Chief Executive] to address but have never been resolved. These include his preference to work with some people. This has created internal tension and intrigue.”

Odongtho also told the local news outlet that he was as well frustrated by a female manager “who talks directly to Kariisa and issues orders in total disregard of our plans . One spends an entire week planning for the show only to receive orders at the last minute on whom to host and what to discuss”.

The top journalist joins the likes of Raymond Mujuni, Joseph Sabiiti and Sheila Tusiime Mugisha among others to leave the  station.

It should be noted that within a space of less than two months, NBS has lost some of it top gems including the head of creatives DJ Bush Baby who rejoined Vision Group and Mujuni who rejoined Nation Media Group last month.

“This Friday is my last day working with the Next Media Group. It has been an amazing two years & three months working with each of you to build, grow and maintain the brand Next Media as Uganda’s biggest media franchise,” Mujuni posted on his social media platforms after resigning from the station.

The station’s news anchor Solomon Serwanjja is also rumored to be leaving the station.

It is alleged that Serwanjja who has already tendered in his resignation letter to NBS is soon joining one of the major broadcasting networks in Nairobi, Kenya.