by watchdog
in Community News, News
7 1 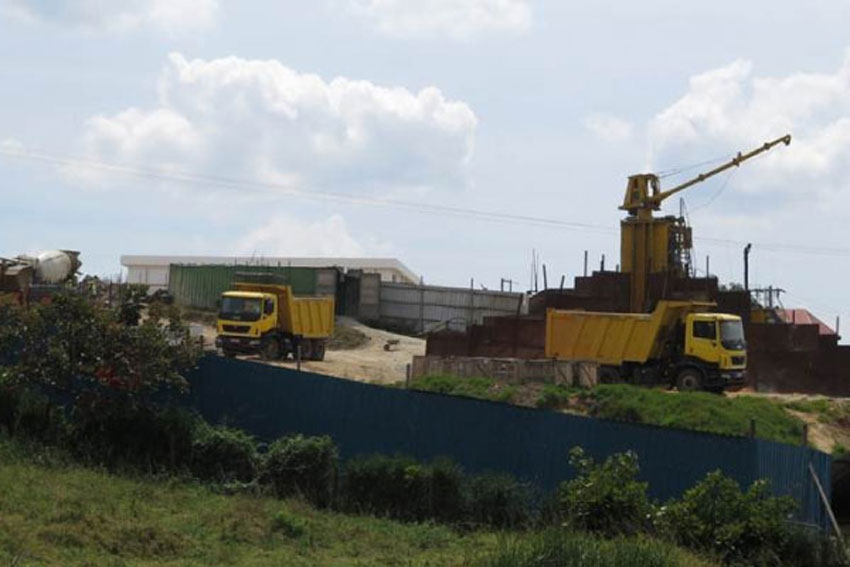 The Rukungiri district council on Friday passed a resolution of adding Shs11 billion to Shs44 billion towards the completion of Kahengye water project.

The resolution was passed during the council sitting that was chaired by Milly Jovial Mbabazi, the district deputy speaker held in the district council hall yesterday at the district headquarters.

The motion was tabled before the floor of the council by the district chairperson Charles Andrewson Katibire who told the council that once this project is completed it will provide clean and safe water for human and animal consumption.

Katibire told the council that the ministry of water and environment added the district with Ugx 11 billion to help in the completion of Kahengye water project and the project completion contract was contracted by Vambeco Engineering and construction company Limited.

Mackline sebbitti, women council representing Buyanja and Kebisoni sub- counties in the district council seconded the motion saying that it has been public’s concern on the progress of this water project.

Mackline added that the completion of project will bring smiles on the faces of Rukungirians and will help in solving water problems in the sub- counties of Nyakagyeme, Ruhinda and Rukungiri municipality.

The Shs44 billion World Bank and government funded water project kicked off in July 2016 and was contracted by an Indian firm called Technofab Engineering services to be completed in 2017.

Other resolutions passed in the same council sitting were awarding schools that performed well in the 2019 primary leaving examinations and renovation of 11 health centers across the district to streamline health service delivery in the district among others.