by Allen Kisakye
in National, News
74 1 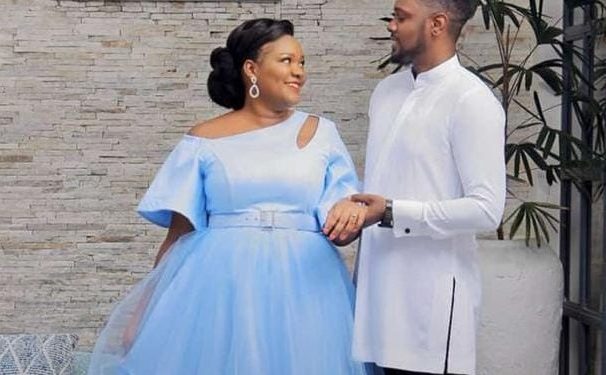 A lot of blessing always come to those who get married to Royals. That is what Flames Events CEO Gareth Onyango has started tapping into.

On Thursday, Gareth shared the exciting news on his social media platforms that his fiancé, also Buganda Princess Victoria Nkizi, had said ‘yes’ to his marriage proposal.

And now sources say that after this couple agreed on getting married, the Kabaka of Buganda, Ronald Muwenda Mutebi II gifted his future son-in-law a posh apartment as his sign of blessings.

Now Onyango will now sleep in the apartment in the Mirembe Villas in Kigo as he waits to get married to Kabaka’s second born child.

The Mirembe Villas are owned by Buganda Kingdom.

In November last year, Onyango went on one knee to ask his Princess Nkizi to marry him during her birthday party in a restaurant in Thailand.

This after his separation from longtime partner and socialite Nickita Evas Bachu with whom they have a daughter.