by Stephen Kalema
in Health, News
7 1 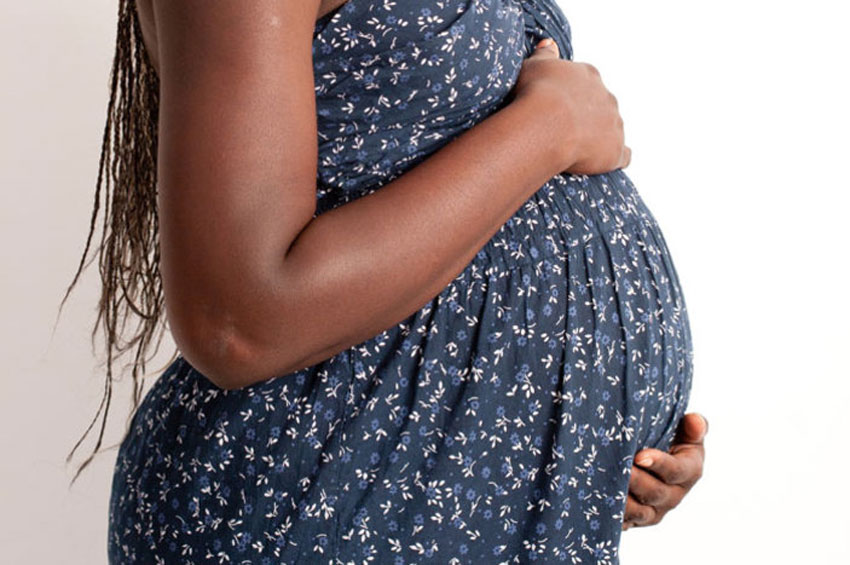 The state of the world population report 2019 has revealed that over 800,000 women in Uganda, every year, get unwanted pregnancies.

The report, titled the Unfinished Business also indicated that Uganda’s population growth rate of three percent is one of the highest in the world.

While launching the report in Kampala this week, the country representative of the United Nations Population Fund, Alain Sibenaler said women in Uganda lack access to reproductive health services which has led to an increased number of unwanted pregnancies.

Currently, according to worldometer population Uganda, the country’s population is 44.7 million people which globally ranks her in the position of 31on the list of countries with the fastest growing population in the world.

Facts from the National Population Council also, indicate that Uganda’s fertility rate of 15.9 is one of the highest in the world. However, the council indicates that there are factors which have to lead to high growth rate such as; High unmet need for family planning, Low usage of contraceptives, High desired family size of 5.7 for men and 4.8 for women, High teenage pregnancy and Male sex preference by couples.

Sibenalar said that demographic indicators including the uptake of the family planning services and lack of ability to choose when to have children will affect Uganda’s development.

“The only way Uganda can reduce the high population growth rate is to sanitize women and increase access to modern methods of family planning, secondly, encourage child education especially in females,” said Sibenalar adding that the longer children stay in school especially in secondary education the less are chances of early pregnancies and having a big number of children.

Dr Olive Ssentumbwe, a family Health and population advisor from the World Health Organization urged government to invest more in the health sector in order to reach services in hard to reach areas.

“We may not look at only delivering medicines at health centres but government has also to construct feeder roads that will link ambulances from far health centres to main roads and also increase manpower in order to have a comprehensive service delivery,” said Ssentubwe.

State Minister for Finance in charge of Planning David Bahati said that government is working hard to see that health workers reach far areas to sensitive mothers about family planning.

“With the help of funding from Sweden, we have managed to recruit a total of 590 girls from hard to reach areas into midwifery of which 386 finished and have already been deployed in their respective districts to help sensitize mothers and also offer family planning services,” Bahati told Watchdog Uganda on Friday.