by watchdog
in News
1 0
ShareTweetSendShare

– Obama is yet to respond to the new job offer

Former United States of America president Barack Obama has been offered a job tailor made for him days after existing the most powerful office in the world. 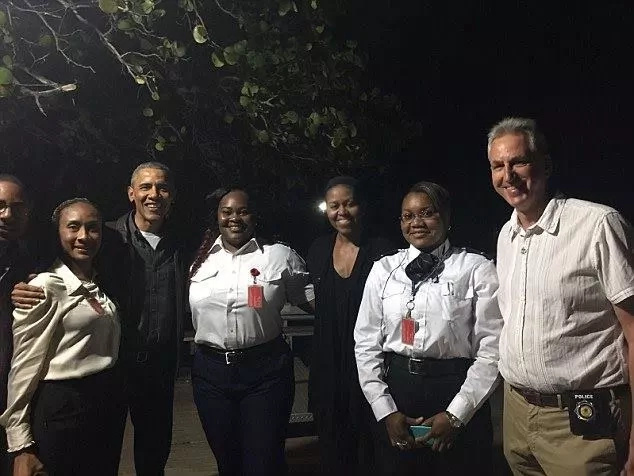 This is the first public picture of the Obamas post Trump’s swearing in as President.

Cards Against Humanity, the creators of the popular game Cards Against Humanity; A party game for horrible people posted a job listing this week on both the Chicago Tribune and Craigslist, saying it is looking for a new CEO with 8 years minimum experience as President of the United States or equivalent nation.

These were the requirements posted: Other requirements were someone who passed a comprehensive healthcare reform, steady disposition under pressure, proficient in Microsoft Office and holds a national approving rate f 57.2%.

While they did not come out and say they want Obama, all the above requirements describe and characterize Barack to the T. 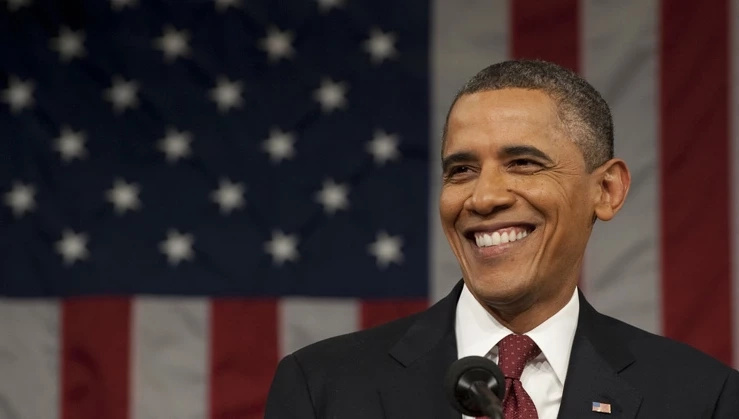 Unfortunately, the ads were posted as jokes on the aforementioned platforms but Obama does have another mission in his hands.

He and his wife, Michelle will be running their next projects in the newly launched Obama Foundation (this one is real people) that was launched Friday, January 20, 2017, when he officially handed over to Trump.

The foundation’s mission will be “ to inspire people to show up for the most important office in any democracy, that of citizen”. 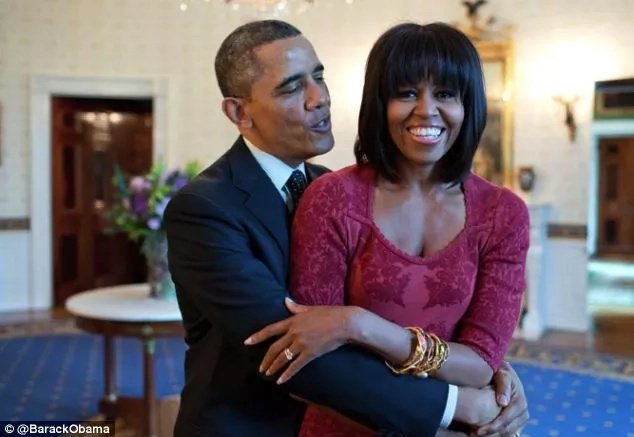 Barack and Michelle Obama, the immediate former POTUS and FLOTUS of the USA will run the Obama Foundation now.

Obama.org, the website for the foundation tells visitors to share their hopes, ideas and dreams that they for can all achieve together. Photos are also welcome for the Foundation’s future use.

Basically, the foundation will focus on developing the next generation of citizens.

Micho blocking everyone criticizing him on social media