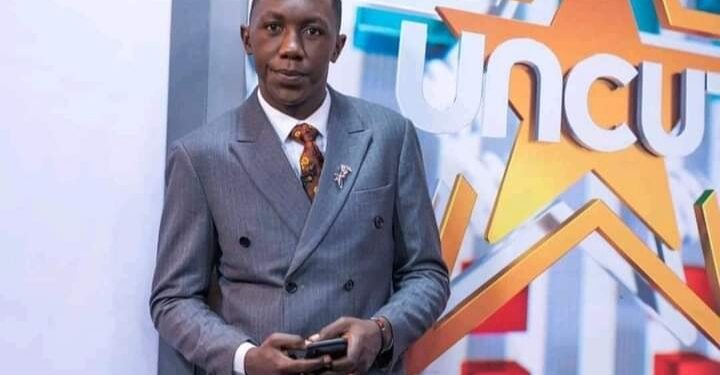 The remand of Next Media Services journalist, Isaac Kawalya, ” Kayz” has ignited an uproar from the public, with many welcoming the predicament, while others have been sympathetic.

Kayz, along with two others, had to settle for the nights in Kitalya Prison after court in Kampala claimed was time barred from processing a bail application for the trio in a matter arising from offensive communication against singer Omulangira Suna on Sanyuka TV.

After day one of the controversial Presenter’s incarceration, reactions from followers may, unfortunately not be exactly that one he will wish to hear when he finally becomes a free bird again.

Below are some of the reactions from some netizens on Social media who are excited about the news of Kayz’ imprisonment;

Sylvia Mukisa: No, they have to learn. Yes, it’s not a bad thing to forgive but only where necessary. This has been excessive.

Swaifah Rasasi; Let the prison authorities give me the keys to their jail room and I throw them in the sea. That’s where they belong.

Nino Ritah: They should stop abusing and demeaning people. Kay’s has o learn the hard way. What they did to Ssuuna was bad.

Lyne Siera: Let that Kayz guy learn to talk to people. Both out and inside the studio.He talks with arrogance. He thinks he has earned it all in life just because he is a TV presenter.

Call Mi Iryn: People are presenters but lack media ethics. They should be accurate, minimise harm and report facts. They have a right to publicise as long as they are not harming the subject…..