by Catherine Apolot
in Entertainment, Showbiz
51 2 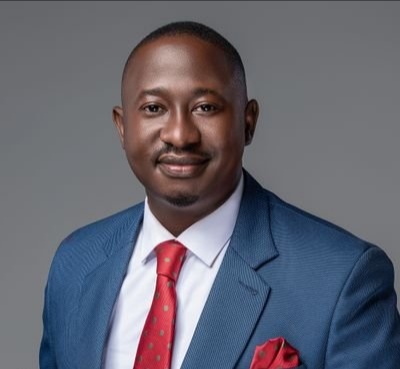 This has been revealed by the investigative journalist who has been working as a news anchor and senior reporter at the Naguru based Television station.

“On 31st July, I will be leaving @nbstv. It has been such an honour to serve for the last 6 years. Thank you @KKariisa and the entire @nextmediaug family for the support,” Serwanjja tweeted on Tuesday.

He added that he will now focus on his new role as Executive Director at the African Institute e of Investigative Journalism (AfricanIIJ).

He made his official statement after NTV Uganda approved his resignation on his Facebook time-line.

“Today I walk out of the doors of NTV Uganda a grown man both professionally and personally. I came in as a junior reporter, now a celebrated journalist (political reporter and anchor). Thank You NTV Uganda for making this star shine. Today I begin a new journey in my political career to KTN and NBS. I interest you to join me on this journey.”