by Allen Kisakye
in Entertainment, Showbiz
85 4 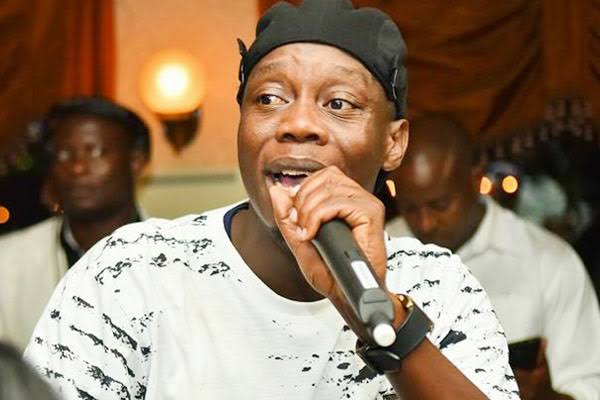 Golden band singer Sir Mesach Semakula is not happy about people who have made it a tendency to constantly debate about his HIV/AIDS status.

Although he didn’t publicize his real status, the ‘Golden papa’ said that he is just happy because the AIDS he allegedly has doesn’t kill. He says for many years, people have been accusing him and his close friend Ronald Mayinja for being HIV positive.

In an interview with Urban TV’s Spectrum show last Friday, Semakula said that he has seen Mayinja since they were young but he has never seen him gain or lose weight, or even have a change in colour but online ‘doctors’ already have their conclusions.

“We have grown up while being accused by people for being HIV/AIDS positive, but all in the years I’ve never seen a big or fat Mayinja, or a brown Mayinja since when we were young. But they accuse the man for no reason because that’s who he is, that’s his nature,” Semakula said.

“The good thing is our AIDS doesn’t kill, it has given us everlasting and happy life and we are grateful for that. The earthly journey is long and a bit complex.”

My mother is responsible incase anything bad happens to me, says Singer Irene Namubiru as she fights for family land with her parent

OFWONO OPONDO: Bobi Wine, by trying to stop Museveni's presidential inauguration is like trying to climb a tall slippery pole from the top