Despite the love these two lovebirds shared, Sasha claims that she can never go back to Herbert, rather, she’s looking forward to falling in love again with a Muslim man who is very religious.

by Allen Kisakye
in Entertainment, Showbiz
19 2 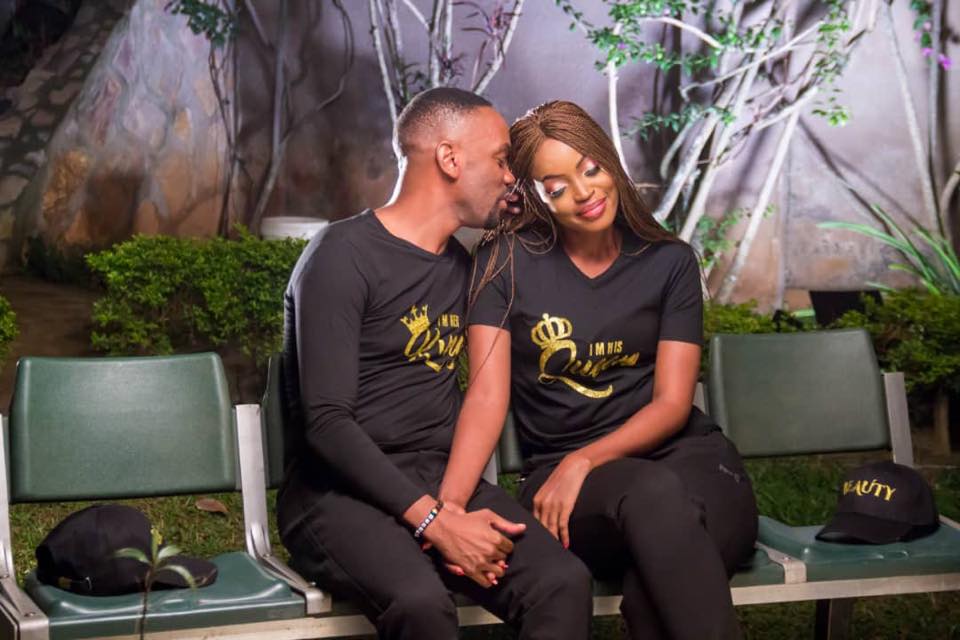 Former Da Nu Eagles Band singer Sasha Brighton has confessed how her heart was shattered into pieces, after her relationship with socialite Herbert Shonga hit a dead end.

During an interview with NBS TV’s Uncut show on Tuesday, Sasha said that she had high hopes in their relationship but she was so disappointed when things failed to workout as she had thought.

“My heart was broken so much because I had a lot of hopes in Shonga. We separated in October last year but I couldn’t come out in public, I loved Shonga a lot and I can’t start pointing out reasons why we broke up, all I can say is that it ended and that’s it,” she said.

Despite the love these two lovebirds shared, Sasha claims that she can never go back to Herbert, rather, she’s looking forward to falling in love again with a Muslim man who is very religious.

Throughout her relationship with Shonga, social media in-laws have been branding Sasha a ‘husband snatcher’ and she was always blamed for causing the end of Herbert and Dorothy Shonga’s 15 years’ marriage.

But the ‘Kawomera’ singer dismissed these rumours, saying that when she got involved with Shonga, he had already separated with his wife Dorothy.

Last year, Sasha started regretting why she got involved with ‘cheating’ Shonga and requested people not to judge her for not listening to what online in-laws were telling her..

“She deserves better right? Please don’t judge me, am human and I make mistakes right?” she said.

And being that she also ‘stole’ Herbert from Dorothy, the Malawian business woman reminded Sasha not to cry so much because she was getting a taste of her own medicine.

“Why do people cry with the test of their own medicine? Why cry with the introduction of the dose? Some dosages are special, they came in Phases 1 to 100,” Dorothy said.