by Allen Kisakye
in Entertainment, Showbiz
108 5 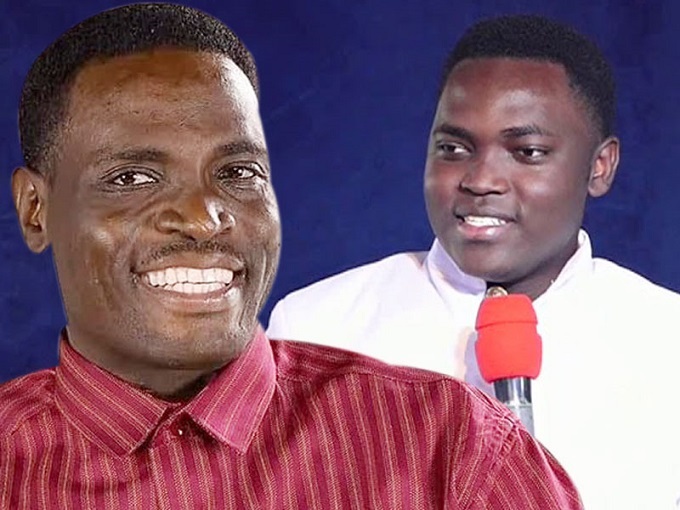 Pastor Andrew Jengo, a son of the late comic preacher Augustine Yiga has revealed the actual number of children his father left behind before his death.

Yiga, the fallen senior Pastor of Revival Christian Church Kawaala and proprietor of ABS TV passed on in October, 2020 at Nsambya hospital after losing a battle to liver complications.

Given his bad history with women and rape allegations which were always pinned to his name, several media outlets always alleged that the ‘Abizaayo’ pastor left behind tens of children, but Jengo says otherwise.

During an interview with NBS TV’s Uncut show on Tuesday, Jengo said his dad left behind only nine children and by the time of death, he was taking good care of them.

The youthful pastor said that all the nine children were known before his father’s death and he (Jengo) started caring for them as his siblings even when Pastor Yiga was still around.

“When I was done with school, my dad told me, Jengo, I paid for your education and now it’s your time to take care of your sibling. I’ve been caring for my siblings even when our dad was still around, they would call me instead of dad if they needed money for anything,” Jengo said.