by Allen Kisakye
in Entertainment, Showbiz
3 1 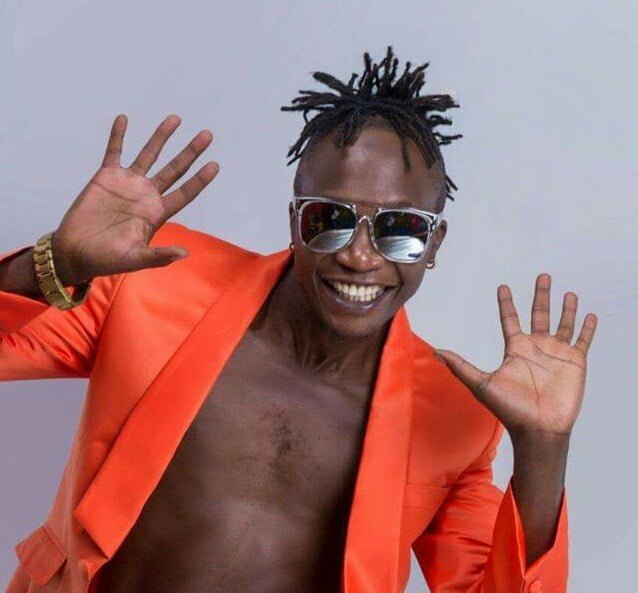 Team No Sleep (TNS) singer Rodney Y Kabako has lashed out at fellow celebrities for remaining silent when one of their own, Nubian Li is languishing in jail.

Nubian Li was part of Robert Kyagulanyi’s team members who were arrested recently in Kalangala district, as the National Unity Platform Presidential flag bearer was rallying his people to vote for him in the forthcoming general elections.

But according to Kabako, Ugandan artistes are so selfish for almost everyone was quick to request for an immediate release of Nigerian singer Omah Lay and Tems who staged a show in the country amidst covid-19 restriction last year, but they are now tight lipped when their own Nubian Li is in jail.

“Free Omah Lay because you wanted collaborations and recognition now that one of your own is incarcerated, you act like all is well. Dear our celebrities what’s wrong with your problems,” he shared on his social media pages on Tuesday.

He added that, “Why are you over taken by the world? Free Nubian Li and everyone under illegal detention.”

Recently, after news of Omah Lay and Tems’ arrest went public, most artistes jumped on their social media accounts to condemn the brutal arrest of these Nigerian artistes, and after a while #FreeOmahLay and #FreeTems hashtags were trending all over.

And now that the arrest happened to their fellow local singer, no one cares to speak about it,according to Kabako.

ALDRINE NSUBUGA SNR: The doves will not fly, If you have eyes see what God is telling our nation

Doves had not received their brown envelopes! Ugandans on social media mock religious leaders as birds of peace defy ‘orders’ to fly ahead of elections

Doves had not received their brown envelopes! Ugandans on social media mock religious leaders as birds of peace defy 'orders' to fly ahead of elections