by Allen Kisakye
in Entertainment, Showbiz
10 1 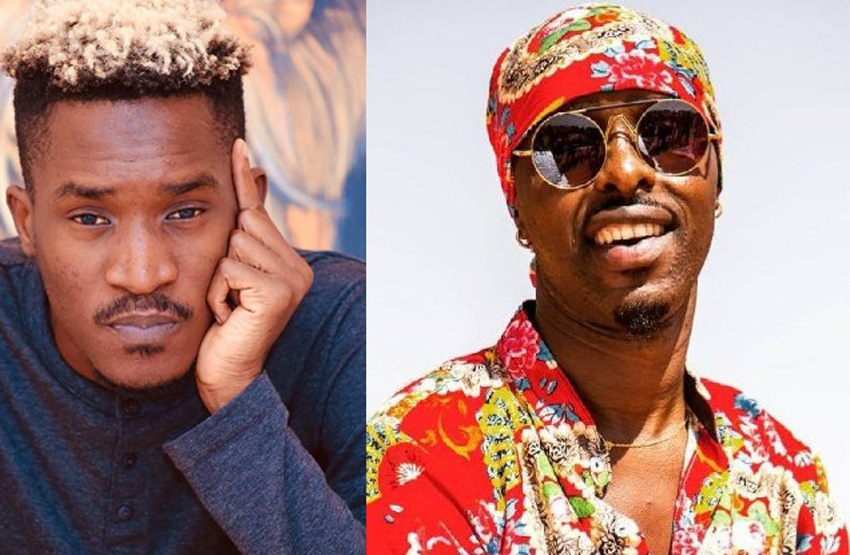 A Pass and Eddy Kenzo

Singer Alexander Bagonza aka A Pass has shared his thoughts on Eddy Kenzo’s current political involvement.

Kenzo, real name Edrisa Musuuza used to run away from politics saying that he is busy concentrating on his music career, but these days his interest towards this dirty game is skyrocketing.

Through his social media page on Wednesday, A Pass said that some people have been reaching out to him to comment on Eddy Kenzo’s current involvement in the country’s politics, but according to him, the ‘Tweyagale’ hit maker is a big man who knows what he wants.

“I am not his (Kenzo) father, his father alone can tell him what to do. He is a big man with a big career and he must know what he wants in life. In other news, I am not going to join politics and then get four votes, no please, I will go to the bush,” A Pass said.

Kenzo used to say that he isn’t interested in politics but ever since he received a backlash from social media users after branding his friend Robert Kyagulanyi aka Bobi Wine a hypocrite, selfish and greedy, Kenzo has turned more political.

This is evident on his social media pages as most of his recent posts are more of politics than music. On Tuesday, he even mocked Bobi Wine’s National Unity Platform (NUP) for failing to impress in the recently concluded youth elections, this after making a personal follow up on how the voting exercise ended.

“In this day and age of social media and the enigmatic youth vote (is it below 25 or 35) it is humbling to accept that likes and retweets are not a reflection of real-life support. The youth elections that took place this week are a reminder of the difference between fact and fiction, as the saying goes: men lie, women lie but numbers don’t lie,” he said.