by Allen Kisakye
in Entertainment, Showbiz
24 1 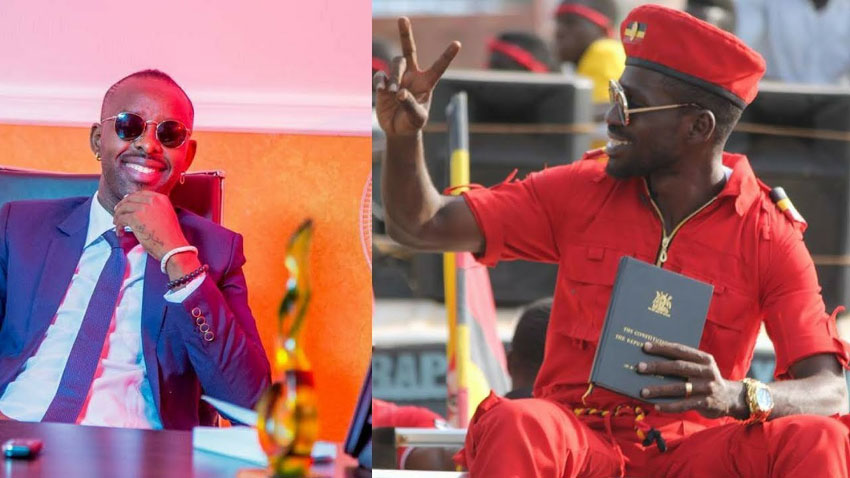 Living in denial! Singer Edrisa Musuuza aka Eddy Kenzo is turning more political every day that goes by, and commenting about this ‘dirty game’ is seemingly becoming his new normal.

Kenzo who was recently put on a spot by social media users for saying that his friend Robert Kyagulanyi alias Bobi Wine is a hypocrite, selfish and greedy in an audio recording that leaked on the internet, has now come back to mock his ‘haters’.

During a presser recently, he said that he has no bad blood towards the National Unity Platform (NUP) president for they are like brothers, but Kenzo’s actions say otherwise.

Through his social media platform on Tuesday, Kenzo followed up what happened in the just concluded youth elections, and was happy to say that men and women lie, but numbers can’t.

The singer alleged that although Bobi thinks he has huge support from youths, these elections exposed that his support is only reflected on social media likes and retweets but on ground youths are voting in favour of President Museveni’s National Resistance Movement (NRM).

“In this day and age of social media and the enigmatic youth vote (is it below 25 or 35) it is humbling to accept that likes and retweets are not a reflection of real-life support. The youth elections that took place this week are a reminder of the difference between fact and fiction, as the saying goes: men lie, women lie but numbers don’t lie.

And to prove his point, Kenzo gathered some election results to show his followers that NRM is by far better than Bobi Wine’s NUP.