by Allen Kisakye
in Entertainment, Showbiz
87 5 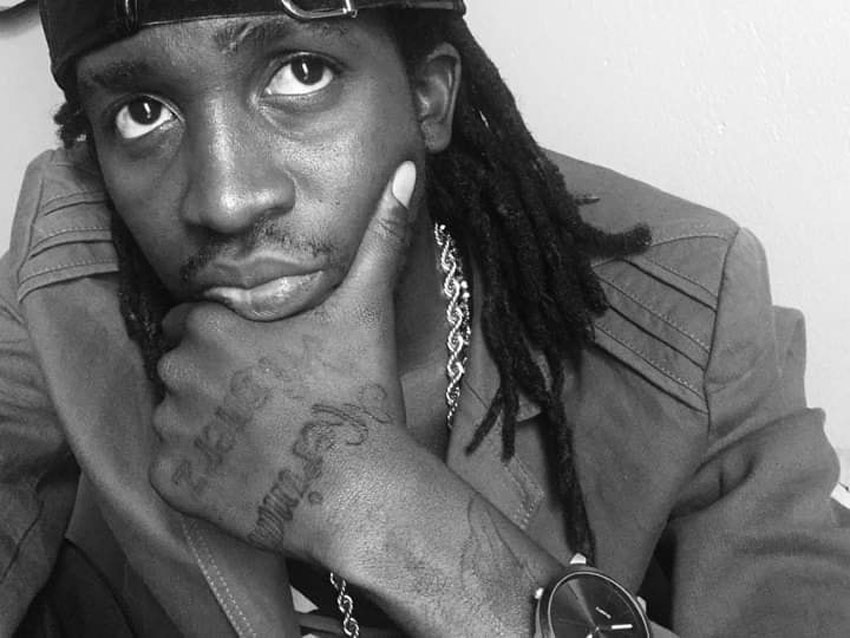 Gagamel singer Allan Massengere alias Shortkut has passed on after losing the battle to a yet to be revealed disease.

Shortkut has been bedridden for over 40 days in intensive care unit (ICU), and recently, the Gagamel boss Moses Ssali aka Bebe Cool called upon his people to pray for his recovery but God had other plans for him.

Through his social media page on Wednesday, Bebe Cool announced the death of one of his sons, and thanked the doctors and nurses who have tried their best to treat him.

“The lord has decided my son Allan Massengere should join him in a better place, I thank all the doctors and nurses who tried to save his life for the past 40 days. May his soul rest in peace.

Shortkut has not been a very popular musician but he has been with Bebe Cool for a very long time and released less known songs like Juliana, Tukaga among others under Bebe’s management.

May his soul Rest in Peace.