Buchaman: Police disregarded my disabilities, position as Presidential advisor before manhandling me 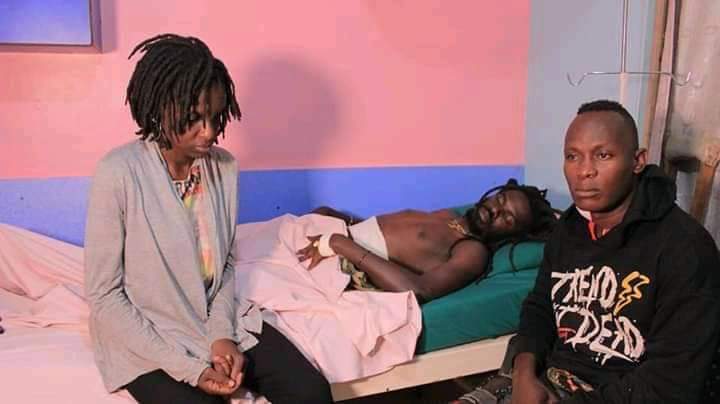 Buchaman with his wife at Malcom Clinic on Friday

Presidential envoy to the ghetto Mark Bugambe aka Buchaman has been admitted to Malcom Clinic in Kibuye following his brutal arrest on Thursday for allegedly inciting violence.

On Thursday, a video surfaced on the internet showing how police manhandled Buchaman and then brutally threw him on a police patrol car during a protest that happened in Busega, Rubaga division.

Buchaman, a man living with disabilities, allegedly tried to disrupt a meeting organised by Police and National Environment Management Authority (NEMA) which was meant to assess the damage caused by three rising water levels of Lake Victoria.

Following the incident, Buchaman said that he was surprised by the way police failed to consider his position as the presidential advisor on Ghetto issues, or his physical disability, but instead was manhandled as a thief when he was exercising his duties.

Buchaman added that he had gone to Busega as a presidential advisor to listen to the problems that ghetto people were facing, and later see how he can help them, but police instead used excessive power against him.

“Police and local people there is a big gap. I went to Busega to listen to some of my ghetto people who needed my assistance as the presidential advisor on ghetto issues and the ghetto president, “he said.

“Excessive force used without listening to us was unnecessary especially on a person living with disabilities. Police brutality must stop and the voice of the Ghetto people needs to be heard. We want peace, not war.This is not politics, but I stand against demolishing and burning down people’s homes in a time like this. It is too bad that my colleague, the RCC of Kampala failed to have a peaceful talk even after I requested to talk to her so as to find a solution.” 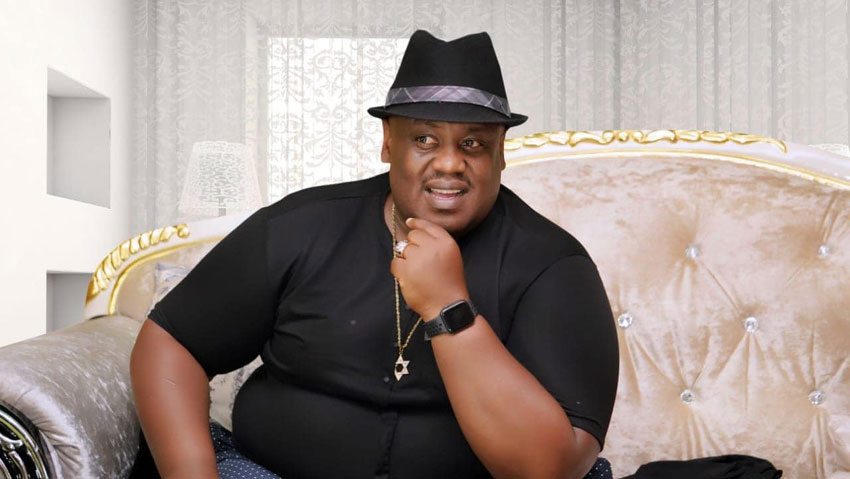 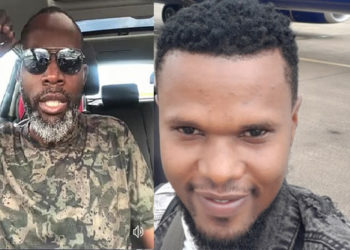