by Catherine Apolot
in Entertainment, Showbiz
27 0 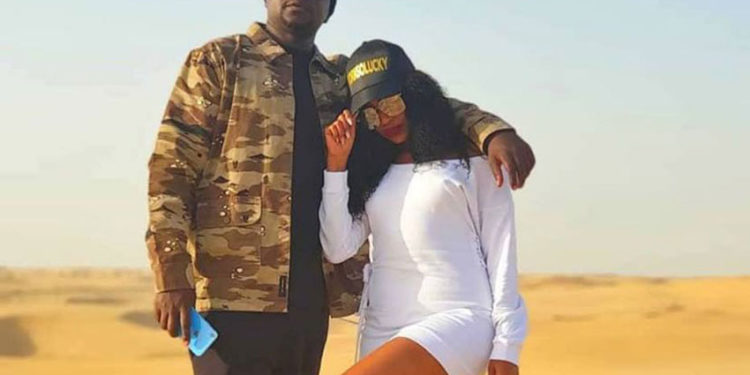 Team No Sleep (TNS) boss Jeff Kiwa has for the past eight years been using singer Sheebah Karungi as a sex object, this is according to renowned blogger Raymond Soulfa alias Peng Peng.

Peng Peng also said on top of being used as a sex object, the ‘Mwoyo’ singer was forced to become a drug addict and has since suffered under Kiwa’s management.

“Jeff Kiwa is a bad man; he drugs Sheebah with expensive cocaine so that she could always put up a Beyonce-like performance whenever she is on stage. After the performance she goes back home when Kiwa is already waiting for her to have sex,” Peng Peng claimed.

“Due to drug abuse, Sheebah may end up like Jackie Chandiru who lost her career over the same.”

A few months ago, Kiwa allegedly ordered the ‘Enyanda’ singer to vacate the Munyonyo based Mansion.

The fight rumor between Sheebah and her boss started making rounds when the former released a project Ekyama without giving a salutation to TNS as she used to do.