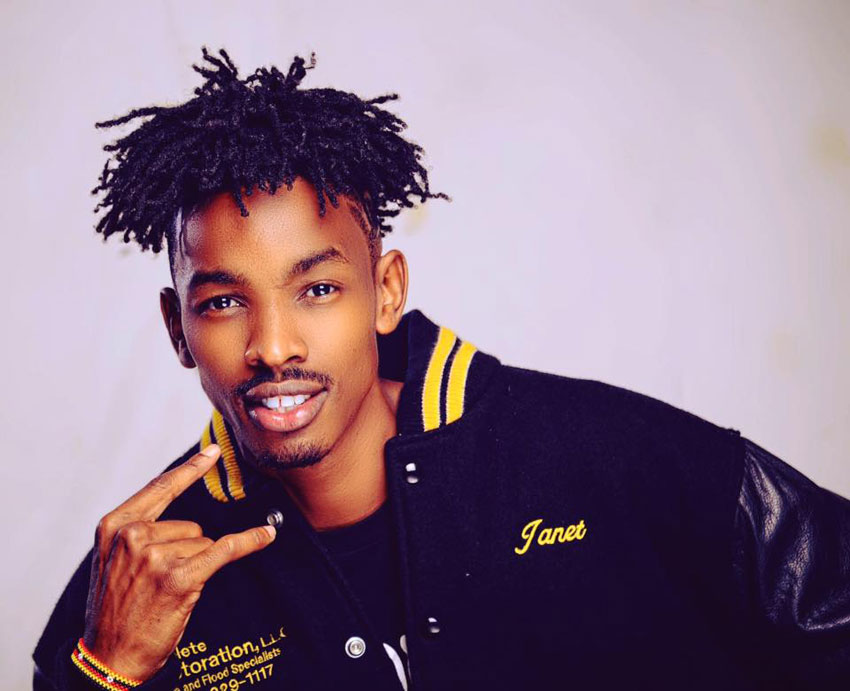 Singer Gift Kyambadde aka Gift of Kaddo has assured his fans that they should not seat at home and wait to hear a donation coming from him.

After seeing several ‘big’ artistes like Bebe Cool, Spice Diana, Bobi Wine among others, coming out to donate relief food to people during the lockdown period, a local media channel asked Kaddo last week why he has not yet come out to give back to his fans too.

Popularly known for songs like Traffic man officer, lawyer among others, the singer openly revealed that he doesn’t have money to dish out through donations, because he has spent a long time without getting bookings.

“I have not been working, where do you expect me to get money to help people? I am broke, when was the last time you saw me performing at a show?” He asked.

Although we are not sure of when he last recorded a hit song, the Kaddo Farm CEO further revealed during the interview that he is one of the biggest artistes in Uganda’s music industry.

Recently, Kaddo told off media personalities more so DJs, radio and TV presenters to stop pulling his music career down.

“Stop pulling us down, we fought and struggled for this music industry,” he said through his social media platform recently.

THOMAS DDUMBA: Why it’s unlawful to deduct wages for the Uganda national response to Covid 19