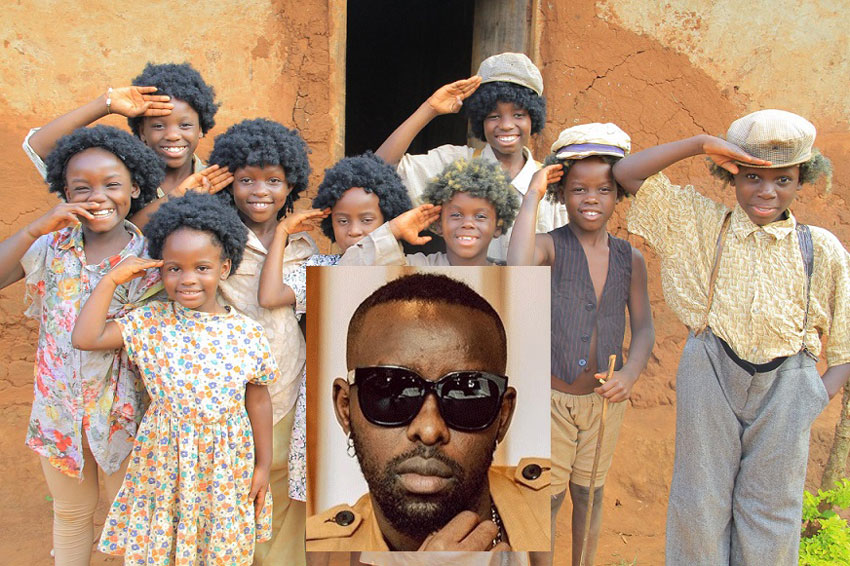 And Masaka Kids Africana, comprising orphaned children, took on the challenge – and the feedback from those who watched the videos as well as the number of shares and views show that the kid dancers did an excellent job.

In what is being seen as an endorsement of Masaka Kids, Drake reposted the video on his Instagram Story, where it has gathered more prominence. Besides the international singer, BET has also praised the Kids’ prowess on the dance floor. “This is officially the best Toosie Slide!” read a tweet praising the video on BET’s Twitter.

Uganda’s BET Award winner Eddy Kenzo described Masaka Kids Africana as a “big brand” that was “taking over the world.”

“Like how Triplets Ghetto Kids did, our job is to wave Ugandan flag so high; history will tell. Uganda to the world and Uganda for life,” said Kenzo, who is currently stuck in the West African nation of Ivory Coast over a lockdown imposed due to Covid19.

But Kenzo’s celebration of Masaka Kids Africana’s endorsement by Drake and BET was cut short by haters who accused him of over excitement, blowing his own trumpet and exaggerating the kids’ dance group’s ability.

In response, the Tweyagale hit maker blasted critics, arguing that “talking about our achievement as country in the arts industry is not propaganda.”

He added: “We started from the bottom, now we are here [getting nods from stars like] Drake; [Uganda should be celebrating]; God bless Uganda, bless us. Masaka kids weyayu, that I have started my propaganda? But you people!”