by Mubiru Ivan
in Entertainment, Showbiz
323 21 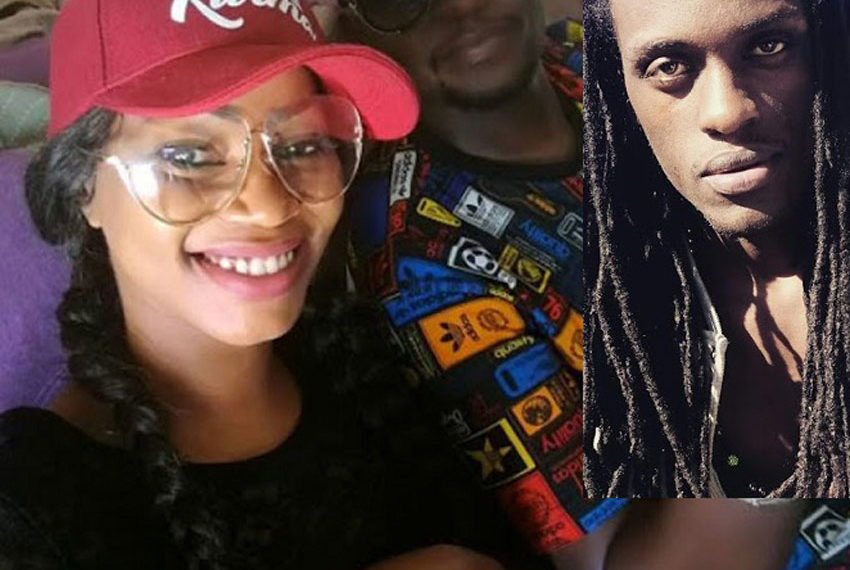 Renowned blogger Raymond Soulfa alias Peng Peng has claimed that embattled Team No Sleep (TNS) boss Jeff Kiwa has for the past eight years been using singer Sheebah Karungi as a sex object.

Peng Peng also said on top of being used as a sex object, the ‘Mwoyo’ singer was forced to become a drug addict and has since suffered under Kiwa’s management.

“Jeff Kiwa is a bad man; he drugs Sheebah with expensive cocaine so that she could always put up a Beyonce-like performance whenever she is on stage. After the performance she goes back home when Kiwa is already waiting for her to have sex,” Peng Peng claimed.

“Due to drug abuse, Sheebah may end up like Jackie Chandiru who lost her career over the same.”

On the issue of taking-over her house, Peng Peng said the TNS boss should be considerate and leave the disputed property to Sheebah because the singer has suffered a lot under his management.

“At least he should leave her with the house, Sheebah has suffered for long. He should consider the time she has hustled for him.”

Over the weekend, Kiwa allegedly ordered the ‘Enyanda’ singer to vacate the Munyonyo based Mansion.

The breakup rumor between Sheebah and her boss started making rounds a few days ago when the former released her latest project Ekyama without giving a salutation to TNS as she used to do.

It was alleged that Sheebah was working closely with a new management called SC Events and Management to help her push her music career.

Through her social media platform on last Thursday, Sheebah launched her label called Sheebah Establishments and further noted that ‘None but yourself can free your mind’, proving that she is currently ready to stand on her own without Kiwa.

Nambooze: Museveni has no powers to sack district medical staff