by Allen Kisakye
in Entertainment, Showbiz
906 58

Behind every artiste-manager fight, it has always been about money and properties. But this time round, singer Sheebah Karungi and her manager Jeff Kiwanuka are fighting over a different reason.

Recently, rumors alleged that Sheebah had quit Kiwa’s Team No Sleep (TNS) over management issues, and that the former couple is currently fighting over ownership of properties they attained together like the Munyonyo mansion, music, among other things.

Given how close Sheebah and Kiwa were, many were wondering what brought up this bitter fallout, but a source told Watchdog Uganda that this relationship started to fade after Sheebah completed the construction of her mansion in Munyonyo.

It’s said that this is when she developed an ‘obsession’ of giving birth, but Kiwa has always told her that having a child is bad for their business.

“Ever since Sheebah finished her house, she has been requesting to be given a music break so that she can give birth for she’s aging, but Jeff has always dodged this subject, claiming that it will kill the brand. I think Sheebah has already made up her mind,” source said.

And about the ‘Queendom’, a source revealed that the construction of this mansion was majorly financed by Sheebah, but it seats on the land which is co-owned by Sheebah, Kiwa and TNS.

“Now Jeff told Sheebah that if she wants to take full ownership of the house, she should pay his money before three months elapses or he will have to take her house since he holds the bigger shares on land.”

As we know, Kiwa has always known how to play his games with issues to do with money and properties after parting ways with his artistes, we have seen the same things happening to artistes such as Radio and Weasel, Jose Chameleone, Pallaso, Chosen Blood, among others who were once signed to his label. 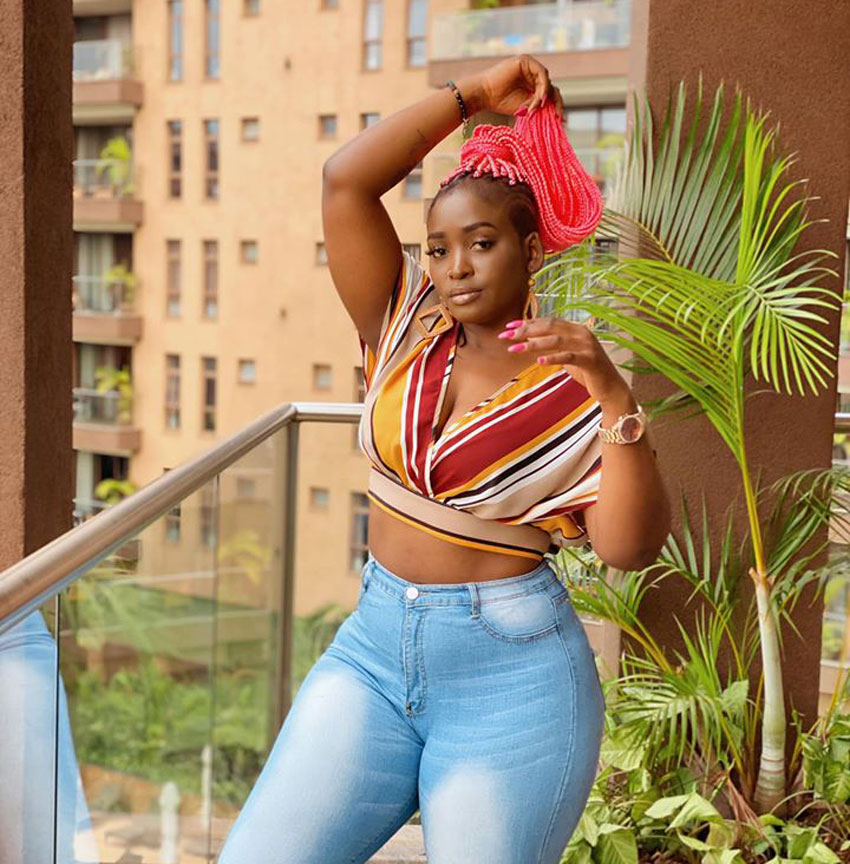 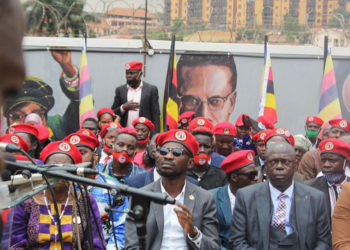