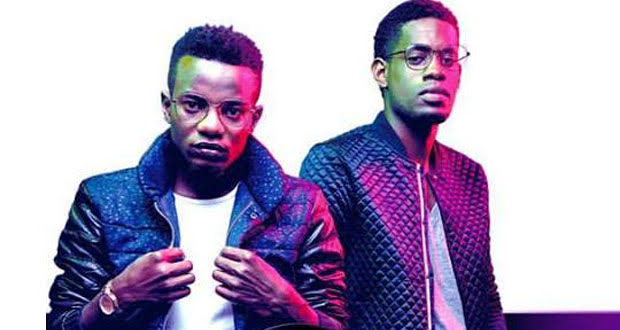 For days now, there has been an online war between Next Media’s DJ Roja and Canadian based Ugandan entertainer, Ddumba Muzafaru.

Popularly known for doing song covers/ challenges, Ddumba claimed that DJ Roja reported, and got his YouTube  channel that had over 8,000 subscribers taken down.

Ddumba said that it all started after he recorded himself singing along to DJ Roja and Slick Stuart’s song dubbed Sunday on which they feature Allan Tonix.  Before he (Ddumba) knew it, YouTube sent him a message that the DJs had requested them to take down his account over copyright issues.

In Roja’s defense, Rojay hosted a social media expert on his After 5 show on Tuesday to educate viewers on reasons that can have one’s account deleted.

The expert said that before YouTube takes down one’s channel, it first sends warnings three times, but if one fails to act towards these warnings, then the account is taken down.

Despite giving clear information on how social media terms and conditions work, fans still think that maybe there was another way Roja would have used to handle this matter, instead of having Ddumba’s channel deleted.

Elgon Freestyles: What you did wasn’t fair blood, the guy was just entertaining us.

Klynt27: To me the guy was pushing Ugandan music, your music inclusive.

K Charlee: But why did you do that to a brother? His fans won’t become yours, style up.

Mikie Nole: Shortness is the problem.

Ster Boy Moze: He was just entertaining us, if it was Kenzo it was then another case but people banange, man you are the best DJ but it shows that you really step on up and coming artistes.

Zirah Queen: What you did was too unfair and that’s being so mean, how did you even think of something so stupid like that, he was just entertaining us and actually we love him more.

Calvin Dero: You are ill behaved people am even going to unfriend you.

Ssozi Praise: Dj roja you are haters, you hate seeing other people’s success, now are you going to tell us that you support local talents, Bomboclat.

Youth break into speaker's office, pepper spray him to blindness