The winners were announced at the awards ceremony on Saturday 24 March.

This becomes yet another big international award that Eddy Kenzo has won.

The Ugandan superstar was the first winner of the BET International Viewers’ Award in 2015 and has won several others including AFRIMA Awards, Nigeria Entertainment Awards and the recent International Reggae and World Music Awards where he was named ‘Best African Entertainer’ among others.

Improving governance of borehole infrastructure development by working with parliament 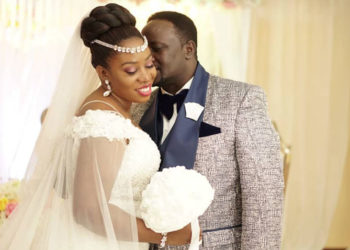 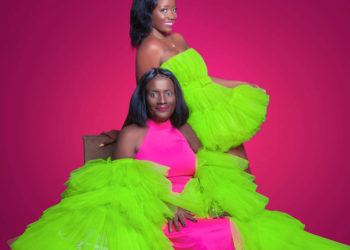 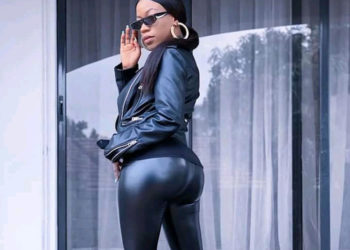 Swangz Avenue’s diva Veronica Luggya famously known as Vinka has left her social media fans with lots of questions in... 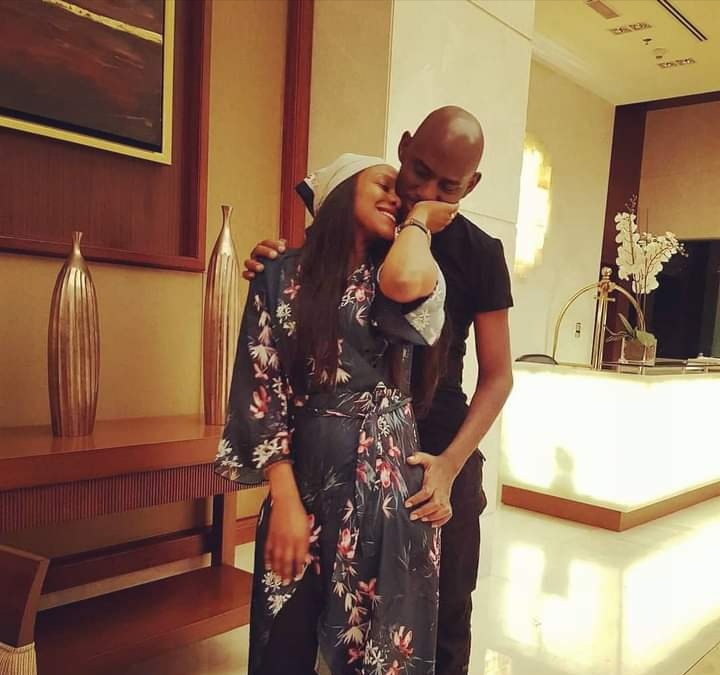 City socialite Sulaiman Kabangala aka SK Mbuga has continued to show the public that he is still close with wife...

Nicholas Opiyo: Why hasn’t govt looked for the killers of Abiriga and Ayume?