by watchdog
in Entertainment, Lifestyle
45 1 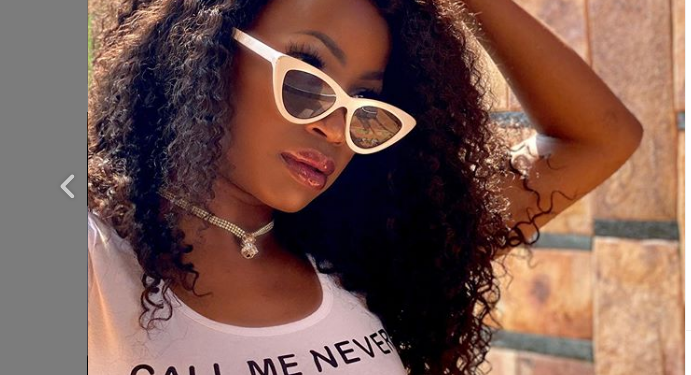 There are a lot of pretty and smart single ladies out there and you often wonder why they are not attached to anyone or why no guy wants to be with them.

Clearly, some ladies are single because they choose to be. They are simply not interested in being in a serious relationship at this time in their life.

For some others, they are single due to circumstances. Many ambitious and very successful women find it hard to marry. There’s this notion that the more successful a woman is, the more threatening she is to the man. The assumption from men is that she will be disrespectful, arrogant and proud.

Let’s take a look at some reasons women remain single.

1. They want to remain independent:

Many women out there are not willing to give up their independence for anything. The ability to make their own decisions without having to consult a significant, the joy of doing whatever they like, how they like is one of the major perks of staying single. Most ladies do not want the obligations and responsibilities that come with being in a relationship. They value their independence and for that reason chose to remain single.

Some women are so in love with their career and cannot give it up for a man. For some ladies, a man could be a stumbling block to getting higher in her career. Focusing on one’s career could lead to things like promotions, higher pay and lots of other things. But with a man in the picture, it would be a little bit difficult to focus on your career. So, some women would rather remain single than sacrifice their career.

Some ladies are afraid of being committed to one person. Some still want to be able to hang out with different guys and not be questioned. For this reason, they choose to remain single.

Some ladies have had bad experiences in the past and can’t seem to move past it. Some ladies feel all men are the same and all they want from a lady is sex and they leave after getting it.

Some ladies have been hurt badly in the past and they find it hard to trust any man. They would rather remain single than fall into the arms of another man who would deceive them with sweet talks that mean nothing.

Most marriages are crashing on a daily basis over flimsy excuses. Some ladies would rather want to stay single than jump into marriage and be out in a couple of months.

Some women want to remain single until Mr. Right comes along. Some don’t want to settle for the wrong guy just because they are feeling anxious about not being married. They would rather wait until they meet someone who they are truly in love and are sure loves them back.

8. Not wanting to settle for less:

There are many women out there who think too highly of themselves. They see themselves as too posh or too rich to associate with certain kinds of people. They have a class and can’t associate with anyone below that class. So most of the time, they remain single waiting a man in their ‘class’ to come their way.

9. Looking for the perfect man:

A lot of ladies are waiting for that man, who has no imperfections. Truth be told, no one is perfect, everyone has got their own flaws. Instead of looking for perfection, look for someone who is striving towards perfection.

Some ladies over do the ‘playing hard to get’ game. A guy could sometimes lose interest when the playing hard to get game becomes too much. I am not saying be easy and jump into the arms of every man that comes your way, but at the same time, do not play too hard to get. Do not chase away a man that could be your future spouse with your games.

Two brothers admit having sex with their 13 year old sister, make her pregnant