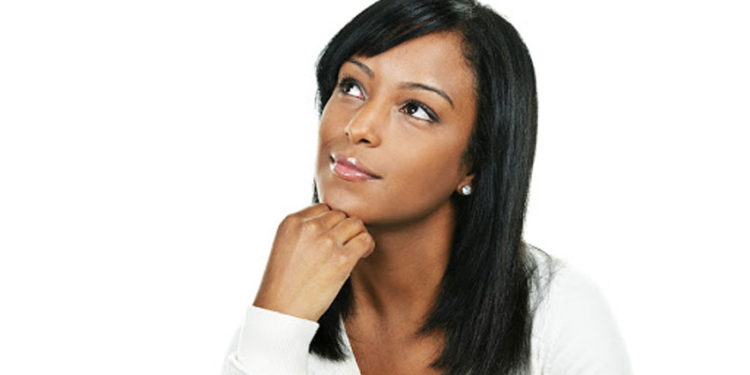 Irrespective of the dictums outlined in religious texts and principles about the importance of marriage; the decision whether to go in for one or to remain single is essentially personal in nature where the questions of scriptures or rules of theologians should not come into play. This is particularly true of the current situation marked by extremes of stress, strain and struggle; in spite of all its techno savvy benefits.

With much thrust upon competition and rat race; a man’s common place existence is one of extreme struggle and strain. This in turn is working havoc on marital and other relationships based on close bonding and trust. Sometimes the sheer apprehension that things may not work out fine on home front has compelled people desirous of climbing up the social order to stay single.

People with a sharp or obsessive focus on career and personal growth often prefer staying single rather than bracing up to the duties and obligations of marriage. Paucity of time and personal inability to share and care keep them away from relationships and marriage.

Other than social and economic factors, there are people who prefer singularity over marital status on account of their lack of commitment. Rather than going for the hassles of serious relationships leading to marriage or live in stands, certain carefree and happy go lucky individuals choose to remain single.

It is true that humans, a part of the civilized society long for and cherish freedom. But it is equally important to note that there are ones including both men and women who cherish freedom to the point of selfishness. It is important or rather imperative that they stay single on account of their inflexibility and ill adjustability to come around to share and care for others. So the inability to compromise and need for absolute freedom from interference or disciplining make people to stay single.

People staunchly egoistical without the ability to change or modify often choose to remain single. With their all encompassing ego being predominantly effective, such folks are unable to come around or modify to the ways of better halves or partners.

Marriages leading to divorce or relationships leading to break ups is one of the well trodden phenomenon. With far reaching repercussions any form of break up or separation can turn out to be tremendously heart wrenching. If one is not into a relationship of the serious order, one need not worry or anticipate such a turn of event. Thus fear of separation or one exposed to too many separations in the formative years of childhood may give way to fears and mental blocks about marriage.

In spite of there being too many moral inhibitions about indulging in sexual activities involving multiplicity of partners, similar orientation involving different partners is a well established reality. People beyond the bounds of marriage or serious partnership often take the advantage of their self inflicted singularity so as to indulge in sexual revelry. Even married ones may be equally guilty. But the fact that one is single helps one to feel free.

Sometimes staying single over a long period of time on account of some genuine issues of financial concern helps one to pick on the right partner or soul mate. Religious devotion may also draw an individual into a life of chastity and celibacy.

Irrespective of your status chosen, there are some basic issues and principles of the civilized society to abide by. Regardless of the fact whether one is single or otherwise; we are all expected to maintain the minimum standards of decency and self control.