Swedish prosecutors in country to have Vivienne Mbuga extradited

by Allen Kisakye
in Entertainment, Lifestyle
14 0
Share on FacebookShare on TwitterShare on Email

They say when it rains it pours.

Breaking news reaching our desk is that wife of city socialite SK Mbuga, Vivienne Jalia Mbuga’s situation has worsened after a team of prosecutors jetted into the country to extradite her to Sweden so she can be charged for fleecing about Shs23billion.

The team arrived in February 17 and is working closely with Interpol to have Vivienne flown out.

On February 15, Vivienne was arrested by Criminal Investigative Department (CID).

Vivienne and husband SK Mbuga have always been on Interpol’s most wanted list after fleecing over 53 million Swedish Krone (about Ush23billion) from Vivienne’s Swedish boyfriend Sten Heinsoo in 2017.

However, she managed to flee back into Uganda, and has always kept at low profile till when CID finally pulled her out of her hiding place in Munyonyo.

Mbuga on the other hand wasn’t so lucky.

He was arrested and jailed at Al Awiir Central Prison in Dubai in 2018. But even after paying Ush1.6 billion to settle his fake gold deal in Dubai, Mbuga was extradited to Denmark to face more charges. 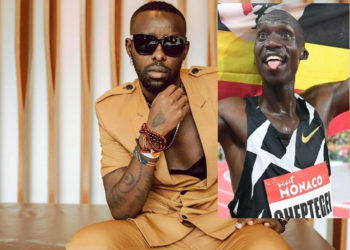 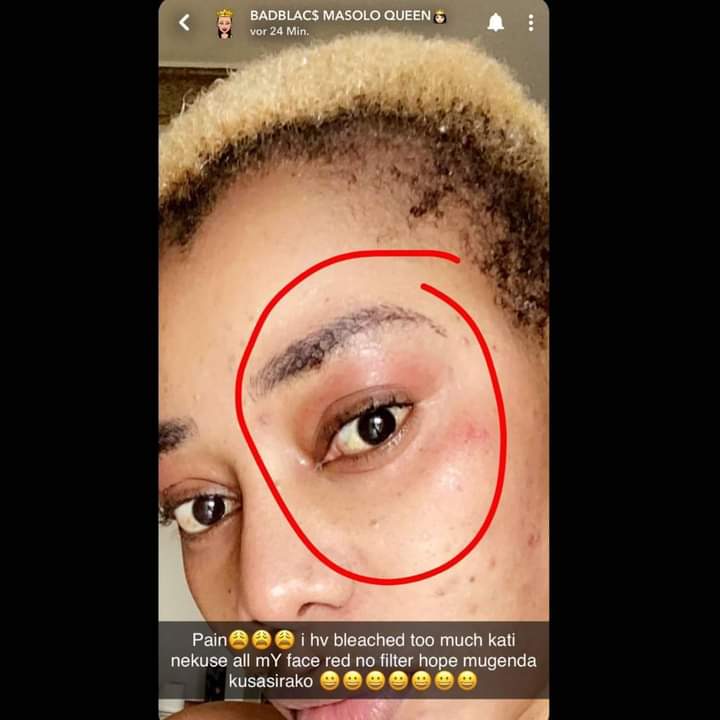 I’m in too much pain! Bad Black cries for help as her bleached skin starts showing dangerous side effects

Socialite Shanita Namuyimbwa famously known as Bad Black has started regretting why she tampered with her original skin melanin, after...

Here are the things that keep a man from cheating