by Mubiru Ivan
in Entertainment, Showbiz
54 3 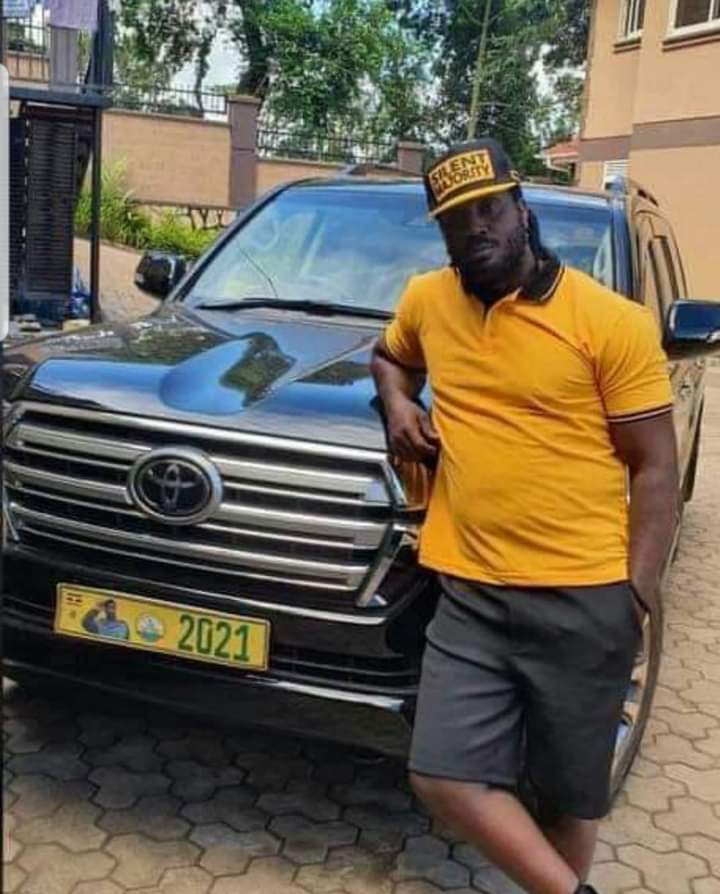 Renowned musician Moses Ssali alias Bebe Cool has survived being killed after an errant motorist drew a gun at him.

In a Facebook post, Bebe Cool says the yet to be identified man wanted to shoot him after knocking his car.

Fortunately, the “mboozi za malwa” singer disclosed that in the course of events, they managed to disarm the plain clothes man and he was later arrested by police.

“He was later taken to ntinda police station.I was immediately asked by the police officer to go make a statement at the station,” Bebe Cool said on Sunday morning.

However, on arrival at the station, Bebe Cool stated that the suspect’s colleagues had already arrived before him, thereby rounding off the station and had put the police officers at gun point.

“They commanded me to vacate the premises and nearly shot at me.I had to run to my car and the driver took off.I have been told that the culprit was taken away from the police station by his mates,” the singer further said before posting a 27 second video unveiling the face of the suspect.

” I have made calls to the responsible persons who are the bosses of this guy and they are in the know.Watch the space as alot more is to be unveiled here.”