by Watchdog Uganda
in Entertainment, Showbiz
2 0 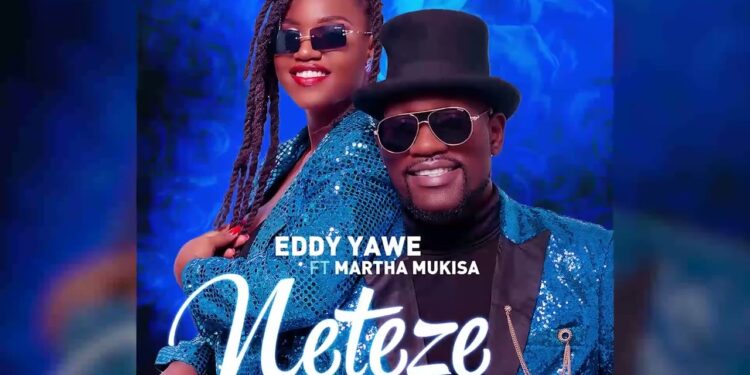 Sweet-voiced singer Eddy Yawe Ssentamu is currently engulfed in a bitter war with fellow musician Martha Mukisa with whom he sang the trending song ‘Neteze’ plus the latter’s management of Black Magic Label.

Black Magic has openly accused the multi-talented Yawe of engineering a move to have their official Youtube account struck down by service providers in California, US.

There have been media reports that Mr Yawe made some sex advances to Mukisa, which the latter refused to honour. Both Yawe and Black Magic management, however, dismissed these reports as baseless.

A source close to Mr Yawe intimated to us that Martha reached out to the legendary singer while in Canada and requested for a collaboration. Upon return in late January, a meeting was arranged at the former’s home and the next thing was hitting Dream Studio in Kamwokya.

That Yawe did all he does best, and the next thing was the soothing melody- “Neteze” which has been massively received by the public.

The management of Mukisa only came in to assist with expenses for the video, which was partly recorded at Yawe’s home to cut the costs.

Upon the release of the song, Yawe agreed that they were to upload the song on both their Youtube channels, but he would retain the copyright. He was also granted rights to perform the song by Martha Mukisa’s camp.

Things, however, turned bad when Yawe’s team tried to upload the song and all they were told was that they were trying to upload a song that did not belong to them.

In fury, the team reached out to Youtube and asked for a verification upon which, the video was struck off Mukisa’s channel, and instituted on Yawe’s.

The source further claimed that Mr Yawe is bitter about the betrayal, and feeling used after the incident.