8 Ugandan celebrities who lost their lives in accidents

by Catherine Apolot
in Entertainment, Showbiz
30 0 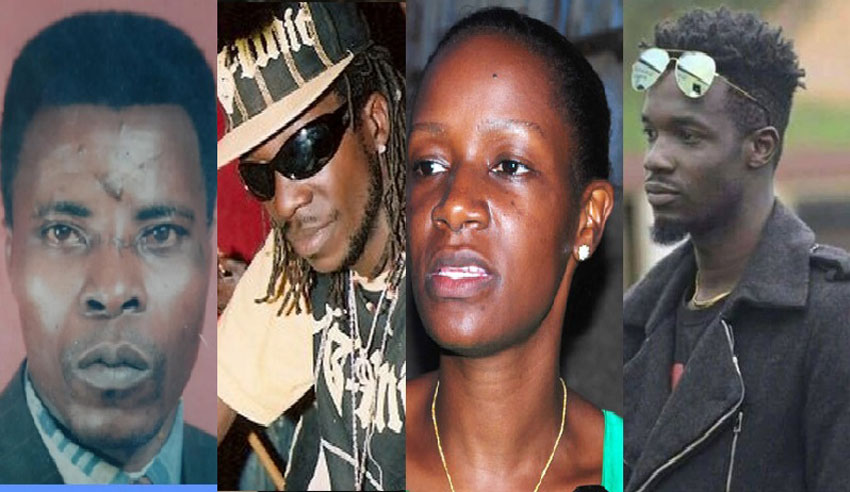 Uganda loses more that 2,000 people each year due to road accidents, making it among the countries with the highest traffic death rates, according to police statistics.

10 year old girl dies after being raped by stranger