Teaching Sciences in Local Languages is a Divide and Rule Tactic, Fr. Gaetano

by Wilfred Arinda Nsheeka
in Education
1 0 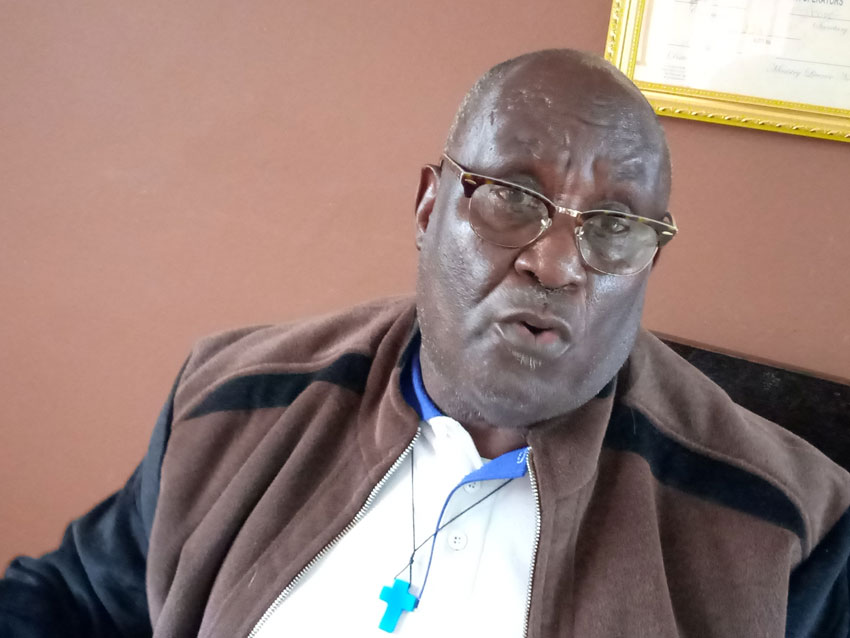 ShareTweetSendShare
The Priest of Kitanga Parish in Kabale Diocese Rev. Fr. Gaetano has said that the Government’s proposal to teach sciences in local languages is a logical tactic by President Museveni to divide and rule Uganda for life.
Recently, the Minister of Education and Sports,  Janet Kataha Museveni, stated that she had concurred with the recommendation from a section of educationalists that science should be taught in the local language at the primary school level.
“Teaching science in the local language will make sense to us and we will become transformational when we really get involved in teaching science in our mother tongues at primary level,” Ms Museveni said.
“When you bring it in your mother tongue it becomes real and meaningful, and then perhaps we can have more scientists in our society,” she added.
However, Fr. Gaetano questions the motive of Ms Museveni’s statements arguing that the idea is more political than educational.
He noted that teaching local languages would be an intentional move to bar teachers from teaching in schools outside their locality, while students would also be forced to study from schools within their tribal regions to avoid the language barrier.
The Priest said that Janet made the statements well knowing that teaching in local languages was impossible in Uganda where some Science terms are not interpreted anywhere in the local languages. He said the government would need to teach everything in local languages including art subjects to avoid confusion, which is also impossible since English cannot be taught in local languages.
Fr. Gaetano who was a member of the Constituent assembly -C. A that drafted the 1995 Constitution of Uganda said that they had suggested the need to have a National language that would be shared by all Ugandans, but Museveni’s government deliberately ignored the idea because a common language could unite the opposition forces against his plan to overstay in power.
A total of 43 languages are spoken across Uganda by people from different localities in the four main families namely; Bantu, Nilotic, Central Sudanic and the Kuliak Family. English and Swahili are the official languages and the largest spoken across the East African region.
According to Fr. Gaetano, the 1994 Constituent Assembly had suggested Swahili as the National local language in anticipation of the East African Community and the East African Federation.
Do you have a story in your community or an opinion to share with us: Email us at editorial@watchdoguganda.com