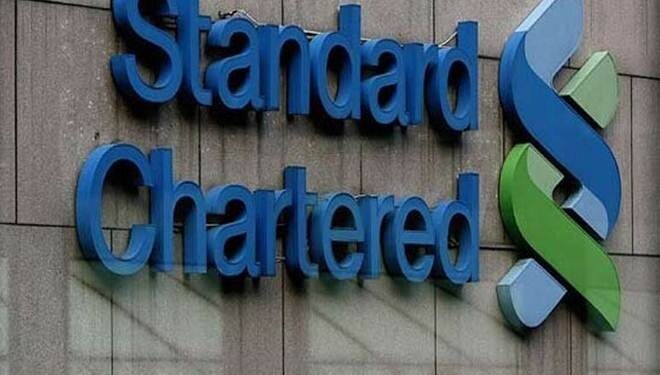 The London oriented bank will refocus its Africa and Middle East franchise on what it sees as “high-growth markets”, such as Saudi Arabia and Egypt.

According to The Africa Report, the bank will also leave its consumer, private and small business banking operations in Tanzania and Ivory coast, focusing instead on corporate, commercial and institutional clients.

The decision to exit some of the African countries has been made, even as the bank’s operating profit for 2021, in the Middle East and Africa rose to $856m, the highest level since 2015.

Standard Chartered Group CEO Bill Winters said even as the financial institution has not experienced a serious down turn in the operating profit since 2015, it will nevertheless exit some African markets, for better opportunities else where.

“We remain excited by a number of opportunities we see in the Africa and the Middle East region, as illustrated by our new markets, but remain disciplined in our assessment of where we can deliver significantly improved shareholder returns,” said Winters.

In March, Standard Chartered subsidiary operation in Kenya was reported to be refocusing on the retail market.

While talking to an investor in a call, after announcing a 68% jump in 2021 profit, CEO Kariuki Ngari underlined the tremendous growth trajectory the financial institution is taking, as a result of targeting a mass retail segment, aided by technology.

“Now we are able to grow at scale on the mass retail segment and really be able to reach not just thousands but millions of clients because of the enablement of technology,” said Kariuki.

This is not the first British bank in recent times to leave Africa. In 2016, Barclays left Africa, selling off a 62.3% stake in Barclays Africa Group.

After what it called ‘challenging’ market conditions, Atlas Mara is currently in the process of exiting those investments.
Growth in the continent continues to lag the post-pandemic recovery seen in other parts of the world, with 17 countries in Africa facing debt restructuring in 2020.
The World Bank warned of twin food and fuel shocks, causing civil strife in a recent report.

From March 2021 to February 2022, more than four out of five countries in Africa experienced year-o-year food inflation exceeding 5%, while nearly half recorded double-digit food inflation.