These 10 youthful Ugandans have dominated 2021 as the most prominent personalities coming from different walks of life including business, corporate world and pure talent.

by Lawrence Kazooba
in Business
26 0 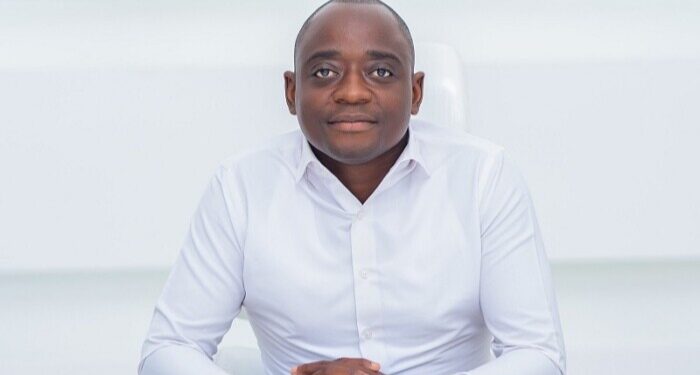 These 10 youthful Ugandans have dominated 2021 as the most prominent personalities coming from different walks of life including business, corporate world and pure talent. 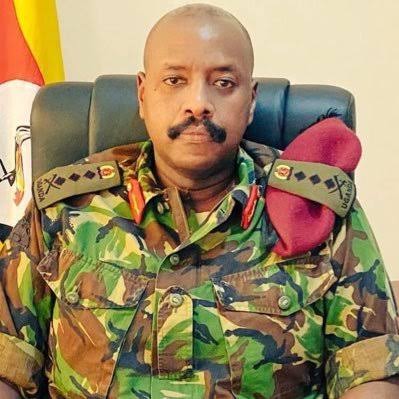 Muhoozi Kainerugaba, 47, UPDF’s Lands Forces commander is possibly one of the most known serving soldiers. He is talked about as the heir-apparent after his father President Museveni leaves the stage. The First Son is at the rank of lieutenant general and was previously the commander of the Special Forces Command.

Hamis Kiggundu, 37, is Uganda’s most prominent youthful businessman. The businessman has made news throughout 2021 for his battle with Diamond Trust Bank (DTB) as well as championing an agro-processing business empire. Ham has made his money in investments in real estate, education, technology, agro-processing among others. Ham is the CEO of the Ham Group of Companies, and the author of Success and Failure Based on Reason and Reality and Reason as the World Masterpiece. Reports value his wealth at USD870 million2

Edwin Karugire, Ugandan lawyer, is a founding partner of K&K Advocates. He heads the firm’s vibrant transactions department and is married to President Museveni’s eldest daughter Natasha, who is seen as one of the most influential people in the presidential palace. Edwin has nevertheless made his name as a corporate lawyer with over 20 years’ experience in both international and domestic corporate and commercial practice. He has acted for clients in all aspects of corporate law, including but not limited to Mergers & Acquisitions, Joint Ventures, Banking & Finance, Technology, Media & Telecommunication, Private Equity, Energy, Taxation, PPPs and Insolvency. Edwin has led the K&K transactions team in some of the biggest telecommunication acquisitions in Uganda and has also handled several notable cross border Joint Venture transactions in the Technology, FMCG, Pharmaceuticals, Media, Security Printing, Agriculture and Manufacturing sectors.

Gloria Wavamunno is a fashion designer and the CEO & Founder of Kampala fashion week. The daughter of one of Uganda’s most prominent billionaires, Gordon Wavamuno, emerged in different areas of the fashion industry as a stylist and make-up artist, working for magazines such as Flare, New African Women and Arise magazine. Gloria interned at Ghanaian British men’s designer Oswald Boateng before launching her brand in 2009. Her ready-to-wear brand Gloria Wavamunno draws inspiration from her experiences and environment to construct unique fashion items with a focus on quality and tailoring. The brand has showcased during Fashion weeks in New York, Johannesburg and Paris.

Haruna Sentongo, 34, is the founder and chief executive officer of Haruna Enterprises, a real Estate Company Based in Kampala Uganda. His worth is estimated at US$420 Million. Haruna and his brother Ham Kiggundu are self-made billionaires having started off as retailers and importers of textiles before they invested in real estate and agro processing. 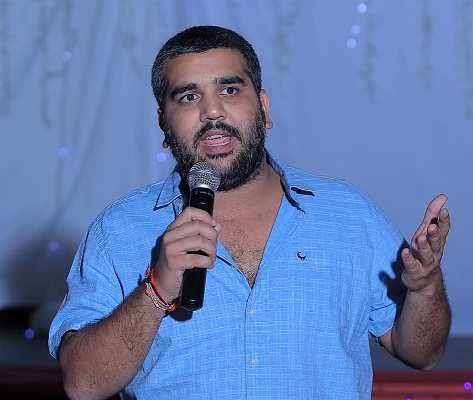 Rajiv,31, is one of the youngest CEOs of multi-billion business conglomerates, and shareholder in his father’s vast business empire, Ruparelia Group with interests in Hospitality, education, agriculture, real estate, finance, media among others.

Little is known about Muwonge Herbert but he is a wealthy proprietor of HBT investments which manages among others, real estate and hospitality businesses. Among his businesses is Namanda plaza, HBT hotel, HBT complex. Herbert is also the son of Bosco Muwonge, a wealthy real estate owner.

Evelyn Anite, 37, is Uganda’s minister State Minister for Investment and Privatization. She previously served as State Minister for Youth. Anite has full speed joined the manufacturing sector with a soap factory, Sabuni Savon in Kobokok, West Nile as well as her investments in hospitality following the opening of her Hotel La Confidentiel based in Arua. Anite is regarded as one of the most networked youthful politicians in Uganda.

Mwanga is a son of the late businessman, Bulayimu Muwanga Kibirige aka BMK. As director of BMK Group of companies, Haruna Mwanga has effortlessly managed to keep his father’s businesses running smoothly. 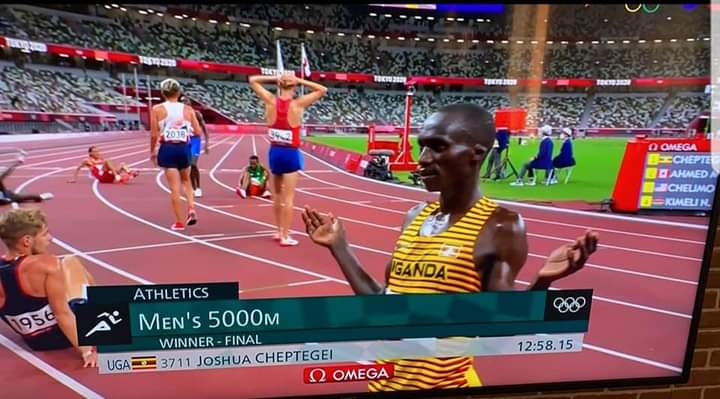 Bunyaruguru Dispatch; Maybe we should concentrate on healing the wounded Uganda in 2022