However, massive resignations of senior managers sent a wrong signal to stakeholders. It was an alarm to investigators who are now interested in what is going on at the Forest Mall Lugogo based firm. 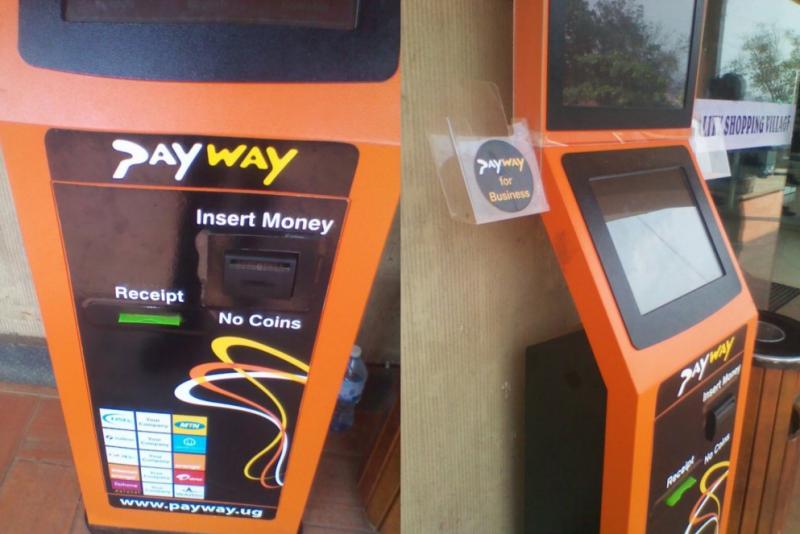 Payway achieved great success in revolutionizing the way people manage payments over the last 12 years since they opened in Uganda.

However, the recent exodus of workers has seen the fortunes of the company owned by Russians, look brim because reasons for the exits seem connected to the wrong things going on inside the company.

Payway in comments to our reporter attributed their success to their employees. Yet current and former employees of Payway don’t say great things about the company, which they accuse of exploitation, illegal termination, and fraud orchestrated by especially the company’s top management.

“We are always sad to see some of them go, regardless of the reasons,” a representative at Payway wrote to our reporter.

If there is something digital payment company needs to change, it is the way managers manipulate its systems.

This is done, according to a former company insider we dugout, to cover their tracks. However, telecoms that work with Payway, know there are games the company plays because they are times when their payments are not balancing, a source at one of the telecom firms told Watchdog Uganda website.

However, massive resignations of senior managers has sent a wrong signal to stakeholders interested in what is going on at the Forest Mall Lugogo based firm. Prior, this company operated from Kibuli before it shifted to Lugogo.

The chief executive officer of Payway, Mr Alex Lacis who spent months running the company from the comforts of Russia, recently came into the country to take up his office. He however flew out to attend to family in Russia, and possibly convince his wife to join him in Uganda.

Before Lacis settled down, the most senior Ugandan at Payway, Rubogo Dan, the Chief financial manager tendered in his resignation after nine years in service. Rubogo was the most insider person on the dealings of Payway for his Russian bosses and his leaving the company was a big blow to the digital money vendor.

Payway says currently the functions of HR and Finance are outsourced.

“We are not planning on having in-house functions for those. When it comes to other hires we have: four new customer service agents and 18 new people in sales, including the new Head of Sales.”

Word has come out that some of these staff are leaving because they are not comfortable with how the company is run. The exodus indicates that there’s something managers are running away from.

It is important to save Payway from bleeding because its collapse has effect on several small operators across the country who depend on the operations of this franchise.

Payway which started in the Ugandan market in 2009, now boosts of processing over five million transactions per month in 8 African countries.

Payway however declined to comment on the allegations saying that would mean talking about the case of unhappy employees.