KPMG Fined Over $6.2M in US after allowing oil firm overvalue assets by 100 times

Audit firm KPMG has been fined more than $6.2 million by the US Securities and Exchanges Commission (SEC) after it signed off the audit of an oil and gas company that had overvalued certain assets by more than 100 times.

In a statement on its website, the SEC said KPMG had “failed to properly audit the financial statements of Miller Energy Resources in 2011, resulting in investors being misinformed about the energy company’s value.”

When KPMG was hired as an external auditor for Miller Energy in 2011, it gave a positive “unqualified” report despite the fact the company had grossly overstated values for key oil and gas assets.

According to the Financial Times, the KPMG case is part of an international push to improve the quality of external audits. The big four accountancy firms – KPMG, EY, PwC and Deloitte – have all been hit by accounting scandals in the past 12 months. 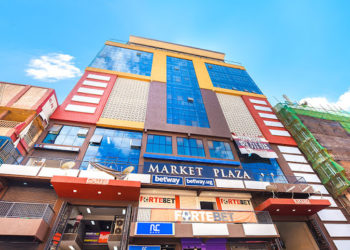 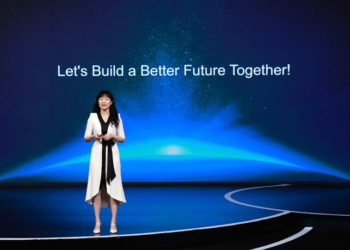