AFCON: Uganda holds on to salvage point against Zimbabwe

by Shafic Kiyaga
in Football, Sports
5 0
Share on FacebookShare on TwitterShare on Email

The Uganda Cranes managed to hold on and pick up a scrappy 1-all draw against Zimbabwe at the Cairo International Stadium during their second group game.

The Cranes went into the game needing a victory to all but seal their passage into the knock out rounds of the African Cup of nations; the first time they do progress past the group stages in 41 years.

Uganda made just a single change to the team that played against Congo with Sweden based defender Ronald Mukiibi replacing Murshid Jjuuko as coach Desabre looked at managing the defender from being suspended due to accumulated yellow cards.

The Cranes started the dominant side, pinning Zimbabwe back into their own half as Desabre set up his team to attack their opponents with width through Abdul Lumala and Emmanuel Okwi.

And in the 11th minute, the approach would pay off for the Cranes as Lumala was picked up down the right by Khalid Aucho, beating his marker before sending a low shot which goal keeper George Chigova parried into the path of Okwi to slot home the Cranes third goal of the tournament.

From then on however, it was all about Zimbabwe as they went on the front foot with attack after attack as they went in search of the equalizer. The centre back pairing of Mukiibi and Hassan Wasswa seemed to be struggling with the pace of Zimbawe forwards especially Khama Billiat and Knowledge Musonda.

And with half time approaching, Zimbabwe would find the break through after some clever build up play managed to catch out the Cranes defence as midfielder Obvious Karuru was allowed through on goal before picking out Billiat to tap home past Dennis Onyango.

There were no further changes to the scoreline as the teams went in for the half time break. After the restart, Uganda looked more resilient and seemed to have cracked the opponents set up.

Hassan Wasswa and Mukiibi’s central defence pairing looked to have understood each other’s play while in the middle Aucho became more dominant but Mike Azira was yet to get to grasp with the game, little wonder he was to be replaced by Taddeo Lwanga at the hour mark.

The Cranes were lucky for the game to still be level after captain Musonda hit the cross bar from close range with only the goal at his mercy while moments later, Onyango pulled off a fine goal line save off Bolliats close range effort.

Uganda’s golden moment to re-take the lead fell to striker Patrick Kaddu who volleyed over the bar after a mesmerizing run down the right again by Lumala. With nine minutes to play, defender Bevis Mugabi found himself in an unfamiliar area inside the area but his effort was just wide of the target.

When asked what result he would prefer from the other group A game between Egypt and DR Congo, Desabre said he would prefer an Egypt win. And his prayers were answered as Egypt defeated Congo 2-0.

Egypt have confirmed their qualification into the round of 16 phase after the win but Uganda will need a point from their last game against Egypt to confirm their passage from the group stage.

With four best third placed finishers reaching the last 16, Uganda currently do hold the upper hand in that regard as well with four points.

Mutabazi: OTT Tax is not political and has nothing to do with freedoms of speech 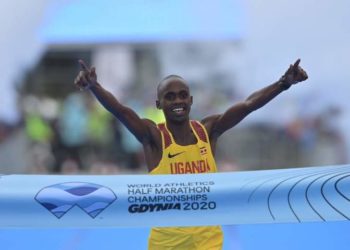 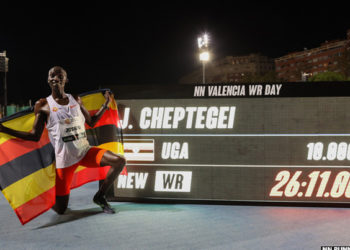 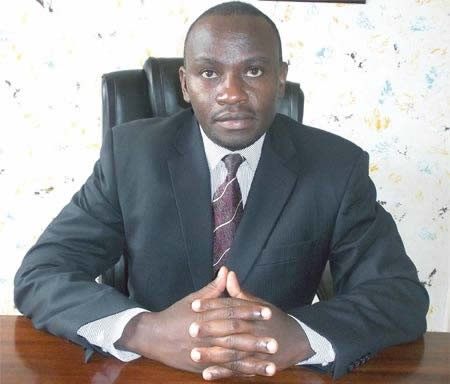 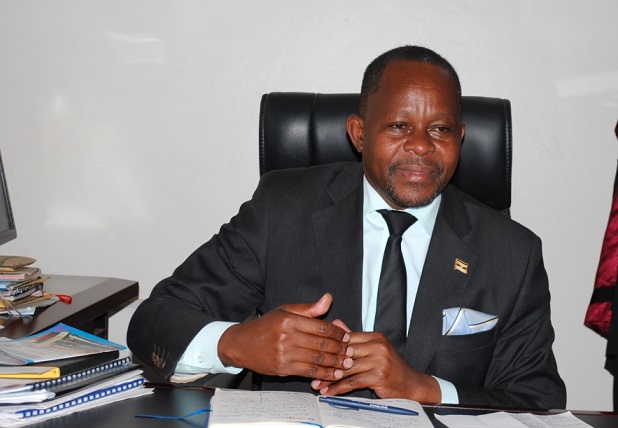 Is Bad Black planning to recruit Pretty Glo to her prostitution business?