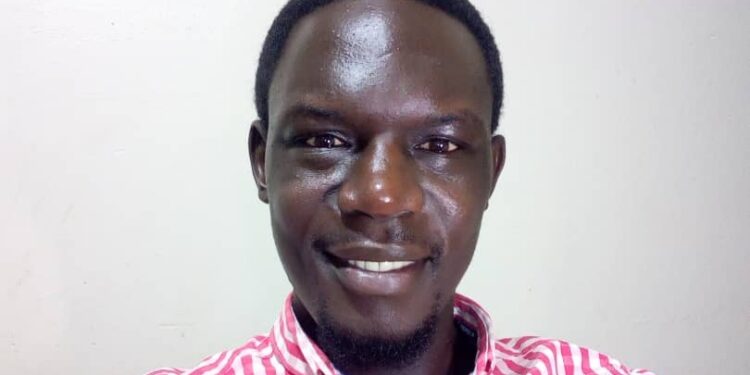 The latest gun shots to claim lives in a war torn East African zone seem to have been fired in the eastern Democratic Republic of the Congo DRC purportedly by the M23 a rebel group backed by the Kigali government as stated by president Felix Antoine Tshisekedi Tshilombo of DRC. The Rwanda government has since distanced its self from such acts, claiming DRC fired rockets in its own territory for cheap political capital.

Rwanda has its own worries to put across, it claims DRC is aiding the Democratic Forces for the Liberation of Rwanda (FDLR), an armed rebel fiction based in DRC led by ethnic Hutus believed to have been involved in the 1994 genocide.

DRC is East Africa’s baby having joined the economic block recently bringing the number to seven with Uganda, Kenya, Tanzania, Rwanda, Burundi and South Sudan. Congo also covers the missing link between the Indian ocean and Atlantic coastal waters meaning with DRC’s entry into the block, the two giant water bodies have a shortcut to meet each other definitely nipping the bud in the region’s economic huddles.

Therefore any war within EA directly hampers not only the political but also the economic integration of the region.

Counter accusations of member states accusing one another of supporting desidents won’t take us forward.
It’s on record every member state has had a rocky relationship with each other.
Uganda and Kenya almost went to war between 1987-89 both countries hand mistrust with each other. President Daniel Arap Moi of Kenya accused President Yoweri Museveni of Uganda for supporting the Mwakenya Movement while the former accused the later of supporting ex president Apollo Milton Obote against the NRA. Kigali has locked horns with Burundi, Congo and Uganda quite often.

Yet we tend to thwart off these wars and regain friendship after sometime but only to continue from where we had stopped or pick a new war with another member state.

Rwanda just opened its katuna border with Uganda after closing it for two solid years. The EAC block should be looking out for modalities on how to solve the differences between all member states.
Each member state has an issue to solve with the other. That will lay a basis for core integration talks.

Tanzania has on many occasions rejected Kenya’s agricultural produce under the prejudice of protecting its farmers for unfair imported competition.
Kenya recently did the same to Uganda’s eggs by slapping a tax on each tray of eggs imported from Uganda.
The reasons were the same- protectionism.

Ugandan drivers have been killed by small pockets of war Lords in South Sudan. But their has been very little intervention by the Sudanese government to this effect. No compensations to the bereaved families has been registered yet these drivers are killed by desidents their government should have prevailed over to have a peaceful transit of goods to South Sudan.

Both Kenya and Somalia have a maritime boarder dispute to solve, the two embattled countries seem not to come any near to agreement. It’s only member states not sharing a common boader that seem to have a fairly good relationship. Usually offering advisory services between entangled members.

It will be very rediculous and near impossible for EAC to fully be integrated if we don’t harmonise our policies on politics, trade and economy. It’s against this back ground that most wars between member states are either due to a divergency in political ideology, mineral exploration or a syndication of economic agendas fostered by either internal or external players. The current population of East Africa is 467,399,046 as of Sunday, June 12,2022, based on the latest United Nations estimates. The population is an equivalent to 5.71%of the total world population.

Our leaders should embrace dialogue than the gun to solve their differences for the good of East Africa.