Michael Aboneka: Beyond Bail, let us focus on reforming the criminal justice system 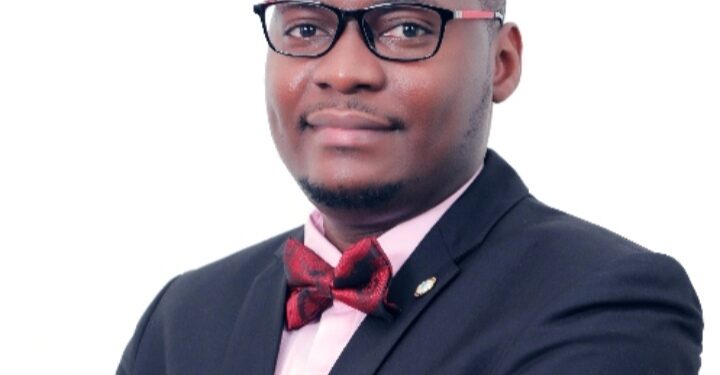 In the recent past, the media was awash with debates on bail which is not the first time these conversations come up. There have been arguments for and against the President’s proposal to have Bail for capital offenders suspended or in what he calls postponed to 180 days. Much as I do not agree with the President’s proposal since the current status quo already cures his fears, we should not dwell on one component of the criminal justice system but the entire spectrum. It is time to review and reform the criminal justice system to ensure that every person can have a fair and speedy way since all judicial power is derived from the people and should be exercised in the name of the people and in conformity with the laws, norms, values, and aspirations of the people. As a people, there are several things that need an overhaul and others review if we are to have a justice system that reflects our aspirations.

The Constitution under Article 23 provides for an elaborate process in which an arrest should be made to wit, introducing yourself as an arresting officer, the reason for the arrest in the language one understands, ensuring access to a lawyer, next of kin and medical treatment among others. This is further strengthened by a couple of other laws. The manner of arrest that we have witnessed is worrying and in conflict with the Constitutional provisions. We have witnessed several people kidnapped in the name of arrests, others beaten and roughed up without any of the arresting officers introducing themselves and giving reason for the arrest. Further, I still do not understand why suspects are always thrown under the seats of the police pick-ups in a gruesome and degrading manner. This tendency is inhuman and degrading and unconstitutional and therefore, the arresting officers need to reform or face the full arm of law. Every suspect must be treated innocent until proven guilty by a competent court of law but the manner of arrest in this country seems to suggest that suspects are already guilty and that they must prove themselves innocent; thereby overriding the constitutional norms. Another ugly scene is the forceful parading of suspects with bare chests before the media! One wonders under what legal procedure is this allowable. Many cases have collapsed simply because there were many errors made at arrest and processing of suspects. There is need for re-orientation of the officers but also strict adherence to the set rubric and whoever veers off should face the full arm of the law.

One of the fundamentals of criminal justice is jurisdiction. Why should one who is charged with a capital offence appear before a magistrate’s court at all? Why does the Magistrate’s court have power to remand a suspect but not to grant Bail? It is illogical for one to have power to remand but not to grant bail save for the mandatory bail. If one is charged with a capital offence, they should be arraigned before the Court with jurisdiction to handle both the pre and trial, otherwise if left unresolved, we shall not have a fair and speedy trial for all.

The reason why we have many Remandees is because the state is still investigating a matter. In 2019, the Convict Remandee ratio stood at 53:47 which is still a huge number as there are more than 30,000 Remandees in prisons.  Arrests should be carried out when there is reasonable and sizable evidence of commission of a crime or intention to commit one. We are using the arrest to settle personal scores thereby rendering the relevance of criminal justice useless. Many good cases are lost because of poor evidence which points to poor investigation. The investigation department needs to be equipped with necessary tools, infrastructure and adherence to standard operating procedures to ensure that first, a crime is prevented and that even when it is committed, there is reasonable evidence to cause an arrest.

With over 31,000 people stuck in prison without trial and over 1,200 cases still incomplete, access to justice remains a dream. Cases span as far as 5 years, and this defeats the purpose of speedy and fair trial. I have handled matters where Remandees have never appeared before courts of law for years since their arrest. Why should one wait until the criminal session is scheduled for them to attend court? Why would one come to court only for the prosecution to adjourn because they are still investigating and deny the suspect bail. We need to have more judicial officers, at least a magistrate’s court per district will help salvage the worrying situation where a magistrate serves two or more districts. Why do we find it important to have an MP for each constituency but not a Magistrate’s Court for each District? Why is it more important to have a car for each MP and not one for each Magistrate whose services are more needed daily! We need to re-think our priorities and equip magistrates and judicial officers to offer fair and speedy trials in order to deal with case backlogs.